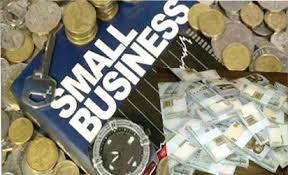 The Manufacturers Association of Nigeria has said that the implementation of the cashless policy may have negative impact on the Micro, Small and Medium Enterprises.

The association’s Director-General, Segun Ajayi-Kadir on Monday described the MSMEs as the engine room of the economy, especially due to its employment generation capacity. He said the Central Bank of Nigeria failed to make any consultations and sensitization of the relevant stakeholders before reintroducing the cashless policy.

Ajayi-Kadir also noted that the government ought to have put in place the necessary infrastructure that would support and drive the policy before announcing it.

He said it appears that the CBN decided to penalise non-compliance, adding that rather than introduce gains for those who embraced cashless transactions, it opted to punish those who had not, including those operating in genuinely large cash-driven economic activities.

The Association therefore, urges the leadership of the CBN to think through other available options to achieve its cashless policy scheduled to be fully implemented throughout the country from the thirty-first of March, 2020.

N2.3trn increase in Nigeria’s debt between March and June 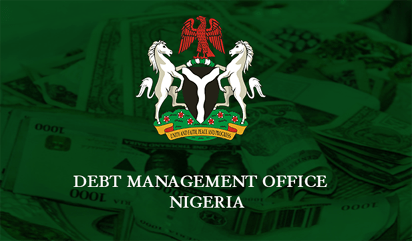 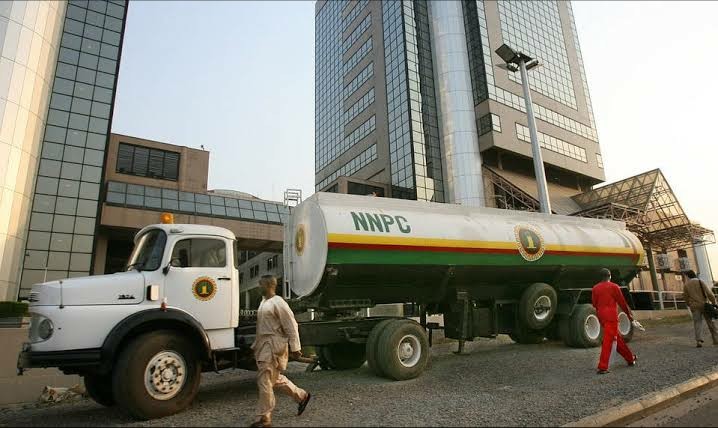 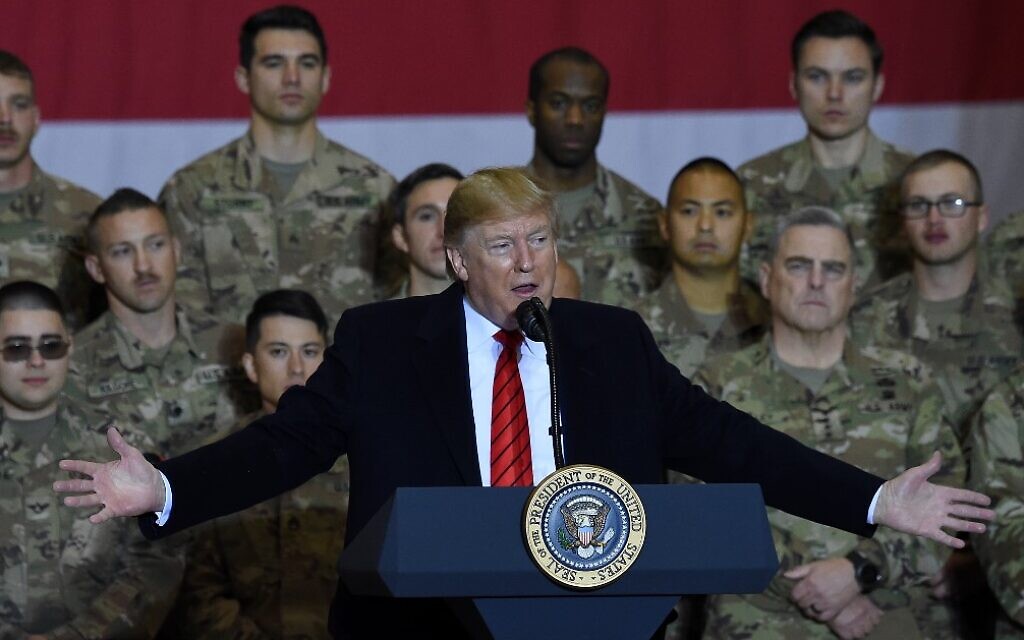 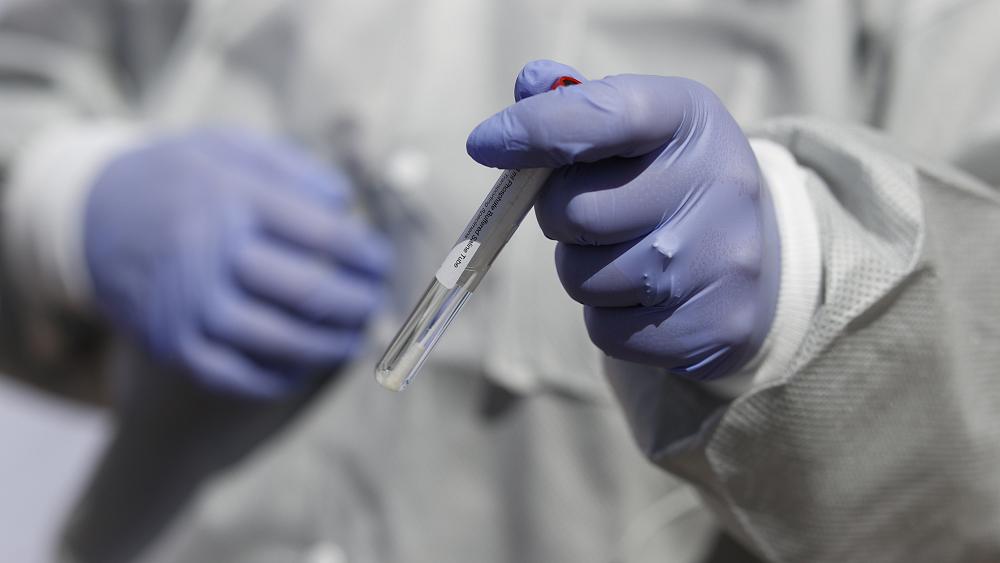