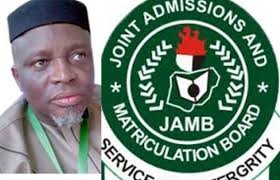 The Joint Admissions and Matriculation Board, JAMB, says it is yet to commence the sale of the 2020/2021 Unified Tertiary Matriculation Examination application forms. The board’s Head of Media, Dr Fabian Benjamin, in Abuja today explained that the board is still in the process of admissions and so has not commenced the sale of any form.

He urges the public to disregard reports presently circulating that the board will soon commence the sale of its 2020 UTME forms in January, while others even said it had commenced already. Benjamin described this as the antics of fraudsters who want to hoodwink the unsuspecting public and dupe them of their hard-earned income.

He said when the board commences the sale, its official channels would be used to pass the information and would also advertise to let the public be aware. It would be recalled that the board had earlier stated that the first choice admission for public universities, which commenced from August 2, would last till November 16.

It also stated that admissions into private universities which commenced from August 21 would end on February 15, 2020, while the second choice admissions for public universities would begin from November 17 to December 17. 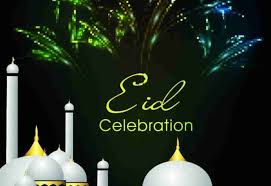