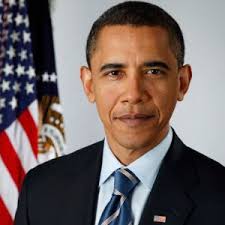 The US has imposed fresh sanctions on Iranian companies and individuals over a recent ballistic missile test. The new sanctions prevent eleven entities and individuals linked to the missile program from using the US banking system. The move came after international nuclear sanctions on Iran were lifted as part of a deal hailed by President Barack Obama on Sunday as “smart”. Four American-Iranians were also freed in a prisoner swap as part of the deal.