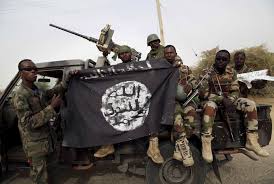 The Defence Headquarters has raised the alarm that the members of the Boko Haram sect are planning large-scale bombings during the Ramadan festival. The Acting Director Defence Information, Brigadier-General Rabe Abubakar, said in an electronic mail at the weekend that the insurgents has a plan to carry out massive bomb attacks during early morning and evening prayers in the month of Ramadan.

Abubakar urged religious organizations to take necessary security precautions during the period. He also called on the members of the public to be on the lookout for strange objects and report all suspicious movements to security operatives for prompt action.