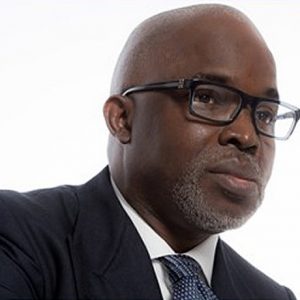 The immediate past executive chairman of Delta State Sports Commission and President of the Nigeria Football Federation, Amaju Pinnick, has hailed his replacement, Chief Tony Okowa, as the right man for the job. He therefore gave the people of the state the assurance that the Delta sports will remain in the upward swing.

Amaju who commended the state Governor, Ifeanyi Okowa, on the choice, revealed that Tony Okowa had been part and parcel of the success story of Delta sports. Amaju also described other members of the board as very competent and experienced and pleaded with them to give Okowa the same support he received from them while as the chairman.