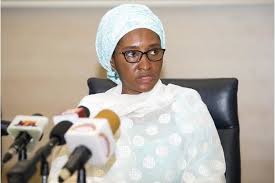 Despite a two-point-four billion dollars loan obtained by Nigeria in 2018, the World Bank has said it is in talks with Nigeria for a fresh loan of two-point-five billion dollars. Vice-President for the African division of the World Bank, Hafez Ghanem, who disclosed this to newsmen, said that the current economic performance of Nigeria is not enough to reduce poverty, hence the need to accelerate growth.

Ghanem said that it is important to resolve the problems of the power sector in Nigeria to bring in more investments, so as to make the economy more competitive for the development of industries.

He added that the World Bank is supporting digital transformation in Nigeria because of its potential ability to transform other areas of the economy including industry, agriculture and services.