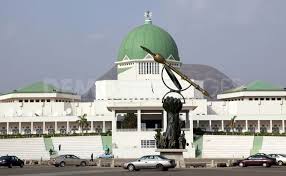 Management of the National Assembly has announced a one-week postponement of the resumption of the Senate and House of Representatives. A statement by the clerk to the National Assembly, Mohammed Sani Omolori, confirmed on Monday that the resumption, originally fixed for the twelfth of September, has now been shifted to the twentieth of September, 2016.