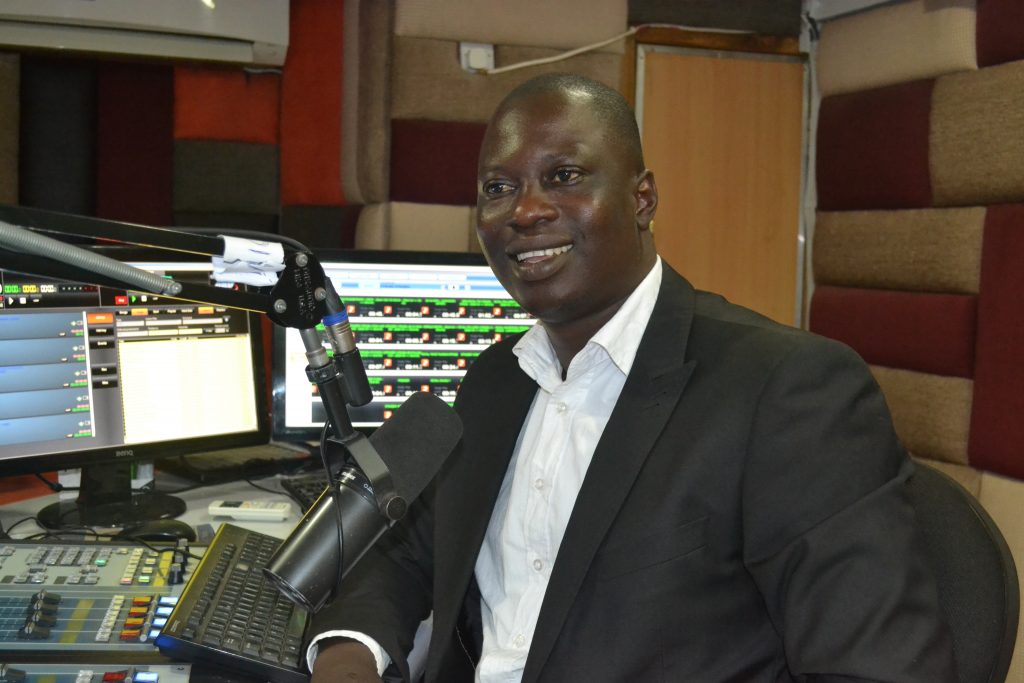 Olanrewaju Ogunniyi popularly known as (Opaebiti) has been a radio presenter for over a decade.

He formerly worked with Radio kwara, Midland fm, and Harmony fm .where he honed his skills as a broadcast guru. He is a yoruba radio presenter, a musician with two albums that remain in strong circulation on radio. In possession of a strong an charming personality, Opaebiti; as he is fondly called by fans has a strong comic side which shines through both on air and at events he anchors. The multitalented broadcaster is also a poet, writer and newscaster. He is a member of FIBAN Kwara state chapter.

Opaibiti anchors “ATINUDA” a Yoruba program about inventions and their inventors, which has a vast audience across the globe , He also hosts “ORO TONLO” an informative and current affairs program which deals with the nation at large and which remains a favorite of audiences in Ilorin, environs and the online audience in Diaspora.

Olanrewaju aspires to continuously be a role model for generations to come. Pounded yam and Porridge remain a strong weakness he jokingly says.