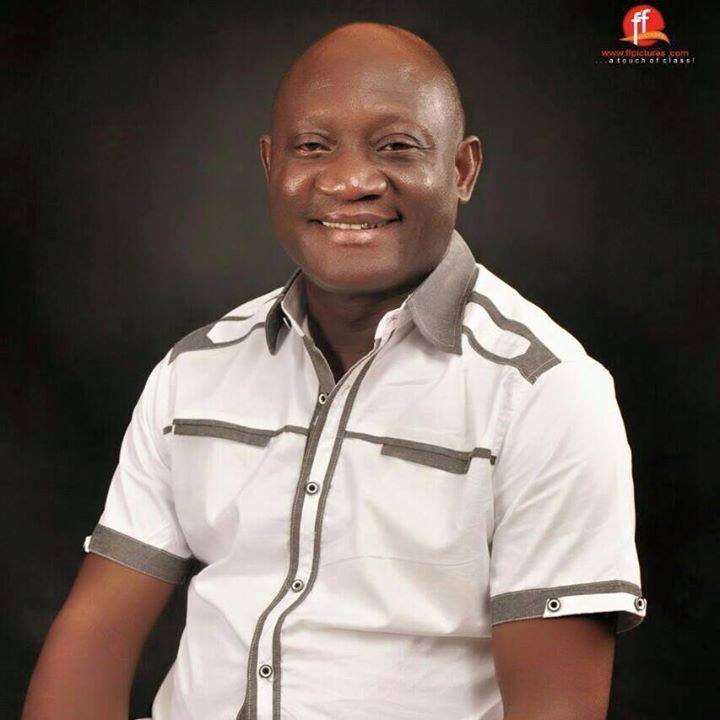 Fatai Adeniyi Kazeem popularly known as Dan Kazeem hails from Ikare Akoko in Ondo State. He graduated from University of Ife (now Obafemi  Awolowo University) where he studied Linguistics and Yoruba and graduated in 1985. While serving in Radio Kwara as a member of National Youth Service Corp (NYSC), he was awarded the Best Corp member of the year (1986), and got retained in Radio Kwara due to his performance; where he served at the time. He worked with Radio Kwara as an Artist before he was permanently employed in 1988 as Producer II. He went from Producer II to a Producer I, to Senior Producer, to Principal Producer, and after rising to the position of Controller of Programme, he left Radio Kwara as an Acting Director of Programme.

He is a veteran broadcaster and a standout brand who commands a massive audience, and a rare gem who continues to use media for the good of the people and has endeared himself to both young and old with his public-oriented programmes which have earned him credibility. He pioneered the Freelance and Independent Broadcasters Association of Nigeria (FIBAN) and he served as the President before being elevated to the Chairman Board of Trustees of the same Association till date.

Asides broadcasting, he is a gifted actor who has featured in several high profile movies in the Nollywood industry, a script writer, director, versatile presenter and, an administrator -the Director of Public Orientation under Ministry of Information & Communication. DanKazeem is the Media consultant for National Immunization Commission. He is also the Governor of Theatre Arts and Motion Pictures Producers Association of Nigeria (TAMPPAN) Kwara state chapter, as well as the Chief Executive Officer Dankazeem Productions. He loves playing golf and he’s the current Secretary to Ilorin Gulf Club, and has won a handful of awards to his credit notable among which are; Best Presenter Indigenous Program South/West.