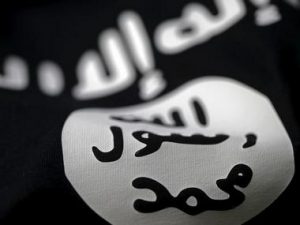 The Islamic State group announced on Tuesday that one of its longest-serving and most prominent leaders, responsible for attacks overseas, Abu Muhammad al-Adnani, has been killed in Aleppo province in Syria.

The Pentagon said an air strike had targeted Adnani in the town of al Bab and the results were being assessed. Reports of his death come as IS is suffering a series of military reverses in both Syria and Iraq.

IS-affiliated media say, Amaq news agency said Adnani, who was also the group’s spokesman, was martyred while surveying the operations to repel the military campaigns against Aleppo. Amaq did not give details about how he died