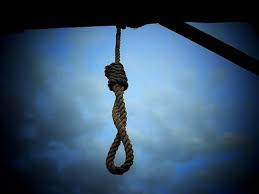 Indonesian Deputy Attorney General, Bambang Waluyo, has said the government plans to execute thirty death-row convicts in 2017. He disclosed this on Monday in Jakarta during a parliamentary hearing.

Waluyo said that this year, his office is preparing to execute eighteen convicts, after the July sixth Eid el-Fitr Muslim holiday, which ends of the holy month of Ramadan.

Meanwhile, the Justice Ministry has said not less than one hundred and twenty-one people are currently on death row in Indonesia, including thirty foreigners, mostly convicted of drug-related crimes.

The ministry recalled that in 2015 Indonesia executed fourteen convicts, all but two of them foreigners, in a move that drew international condemnation.