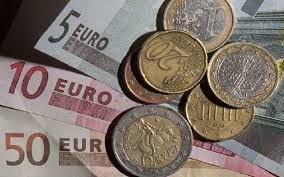 A fresh tranche of money for debt ridden Greece has been approved by the Eurozone’s bailout fund. The amount of seven-point-five billion euros is scheduled to be paid out early next week. The money is part of a larger deal agreed on in May but depended on a number of reform conditions to be fulfilled by Athens.

The disbursement comes after the Greek parliament passed a series of painful austerity measures, including tax rises and an overhaul to the country’s costly pension system.

In exchange for the financial aid, the country’s left-wing government also signed off on a framework to free up the sale of bad loans and agreed to set up a privatization fund.

Greece owes its creditors more than three hundred billion Euros, which is about one hundred and eighty percent of its annual economic output (GDP). The country is in urgent need of the fresh money from Europe to service two debt payments to the European Central Bank next month.