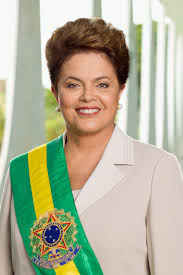 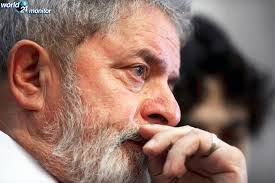 In becoming a minister, Lula will also have some legal protection. Brazil’s top three papers also reported late on Monday that Rousseff and Lula will meet in the capital, Brasilia later today. There has been no official comment.

Rousseff has faced increasing calls for her removal as a result of a corruption scandal. But the president has repeatedly said she will not resign. She could, however, face an impeachment process in Congress.

The reports said one of Lula’s main tasks, would be to negotiate with the main coalition partner in order to prevent an impeachment going ahead. His appointment could also be seen as bringing some order to what many analysts consider a chaotic administration.