World football governing body FIFA have confirmed that another seeding will be done for African teams in the final qualifier for 2018 World Cup. Egypt had complained about the seeding which put them in pot two along with Nigeria despite being ranked fifth in Africa. 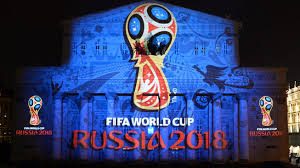 They argued that they deserve to be in pot one which is reserved for the top seeds. A new special ranking will be released on the twenty-first of June, which is three days before the draw for the World Cup qualifiers.

Twenty teams will be drawn into five groups of four teams with the overall group winners qualifying for the 2018 World Cup in Russia.