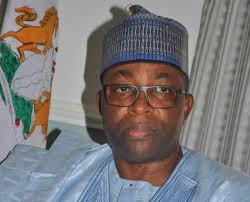 The Bauchi State Government said it had discovered six thousand, and sixty-five ghost workers on its payroll. The discovery followed the workers’ verification the state government compelled all civil servants to do since January this year.

The state Governor, Mohammed Abubakar, disclosed this at the Government House, Bauchi, on Sunday. He admitted that there were lapses in the last rounds of the exercise in the state. He said there were two set of errors in the last phase of the verification. The errors, he said, were human mistake which he apologised for, while he described the other as “deliberate sabotage.”Abubakar said the state government is already using administrative rule to investigate workers involved in the sabotage, saying those found guilty would be dealt according to the law.