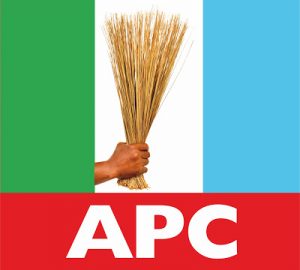 The Osun State All Progressives Congress Chairman, Prince Gboyega Famodun has urged residents to come out en masse to welcome President Muhammadu Buhari, who will be visiting the state tomorrow, the first of September, 2016.

In a statement issued in Osogbo, the party chairman said the citizenry have a duty to support the President in his effort to clean up the country of corruption.

He added that corruption is the cause of the economic collapse that has brought hardship to the majority of the citizenry.

He urged the President to see for himself the progress that has been made in Osun under the leadership of Governor Rauf Aregbesola.

Famodun calls on the President to do all he can to help lighten the state’s burden, saying the state is among the worst hit by the country’s economic difficulties.