The Speaker and Deputy Speaker of the Edo State House of Assembly have been impeached. Both men were removed on Tuesday. The Speaker, Honourable Victor Edoror and his Deputy were accused of incompetence and high-handedness. 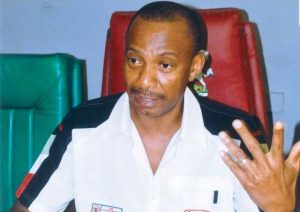 The two principal officers who came into office about a year ago were impeached by fifteen members in the twenty-four-member Assembly. A new speaker, Mrs Elizabeth Ativie was elected after their impeachment as replacement. The assembly then slipped into chaos as suspected thugs invaded the chamber soon after. 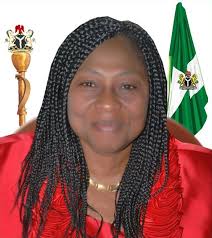 the new Speaker, Mrs Elizabeth Ativie, while speaking  briefed newsmen shortly after the former speaker was impeached, said the House took the decision to impeach the speaker on grounds of high-handedness, dictatorial tendencies and financial recklessness.

Ativie also described The removal of the speaker as  a victory for democracy and freedom for Edo State House of Assembly.

Meanwhile, the impeached Speaker, Edoror, has described his impeachment as a ruse, insisting that he remained speaker of the Assembly. Edoror, who spoke after a brief meeting with six other lawmakers, pointed out that 11 members cannot impeach the speaker in a 24-member assembly.