Written by Olarotimi Oshin on September 16, 2022

The National Association of Nigerian Students (NANS) has threatened to shut down the country including the Presidential Villa over the failure of the federal government to reach a truce with the members of the Academic Staff Union of Universities, ASUU.

Vanguard reports that The student body insisted it will not rescind its protests until the federal government meets the demands of the members of the academic union.

NANS issued this warning in a statement issued on Thursday and signed by its Chairman, NANS National Task Force on ASUU Ojo Raymond Olumide.

Impact of Peer Pressure Among Teenagers; Call for Right Circle of Influence for Better Society 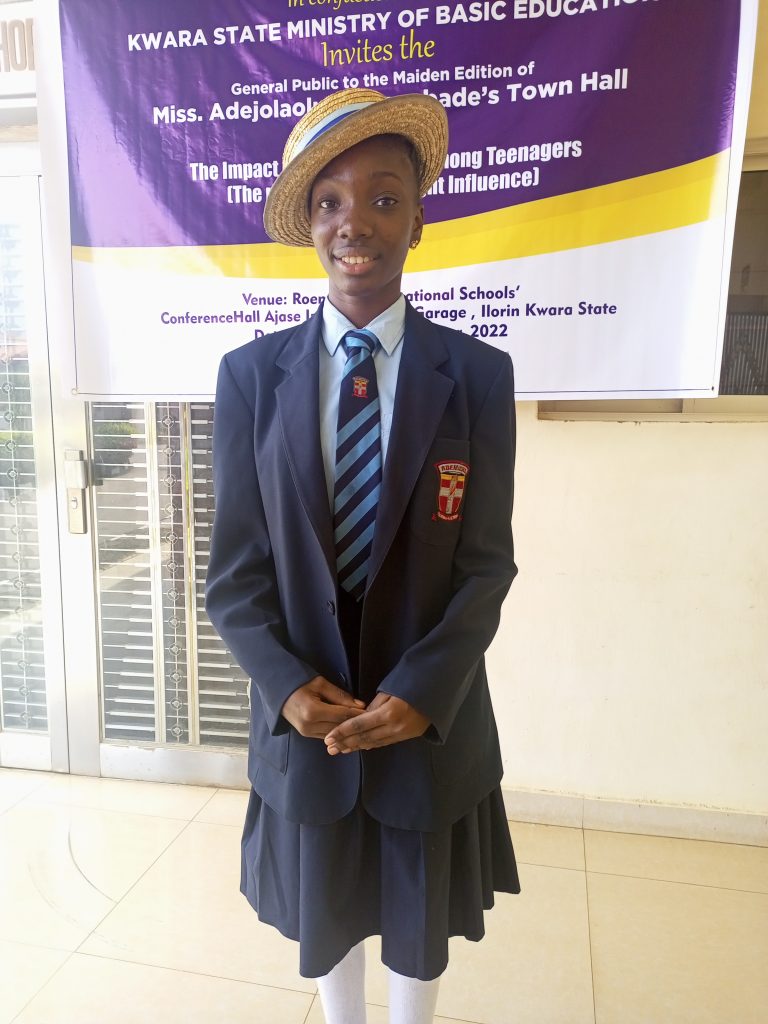