A traditional ruler in Edo South, Edo State, the Enogie of Oghobase, has pledged support to the state Governor, Adams Oshiomhole, to ensure victory for his party, the All Progressives Congress (APC), in the forthcoming elections.
The traditional ruler stated this yesterday when Oshiomhole paid him a visit at his palace.

He said: “We are following your works religiously. We can say without fear of contradiction that you have not only demystified governance, you have brought human face to bear on governance. Governance used to be inaccessible, but since you came on board, in terms of governance, in terms of infrastructural developments, building of schools, healthcare centres, hospital, the blind can now see, the deaf can now hear and the lame can now walk.

“I am assuring you of my support and the support of my kingdom. We are solidly behind you. You should not relent in what you are doing. We will ensure that we put in the best we can, we will also ensure that you get victory at the end of the day.
Responding, the governor thanked the monarch for the kind words he expressed about his administration and commended him for the peace in his Dukedom.
Oshiomhole said: “I am appreciative of your support for the government and your prayers. I am happy that you already have acknowledged some of the things we have done in some part of the state and you have drawn my attention to the peculiar issues in your domain. Issue of schools is very important because people in rural areas will not be able to produce engineers and doctors and achieve upward mobility for their children if there are no schools.

“That is why the state government devotes a lot of resources to building schools so that the child can have access to quality primary and secondary schools education. In order for the parents not to have any excuse for not sending their children to school, we have also abolished school fees and all form of charges. Our schools are completely free and in area where school children are able to board the comrade bus, they do so free of charge whether they are going to or returning from school once they are in their school uniform.”

Addressing a group of party faithful later, Oshiomhole said the APC is committed and connected to the well being of the people.

He said: “The problem we have today is that the country is grounded. No matter what the state government does, if the federal government does not do its part, the full benefits cannot be felt.” 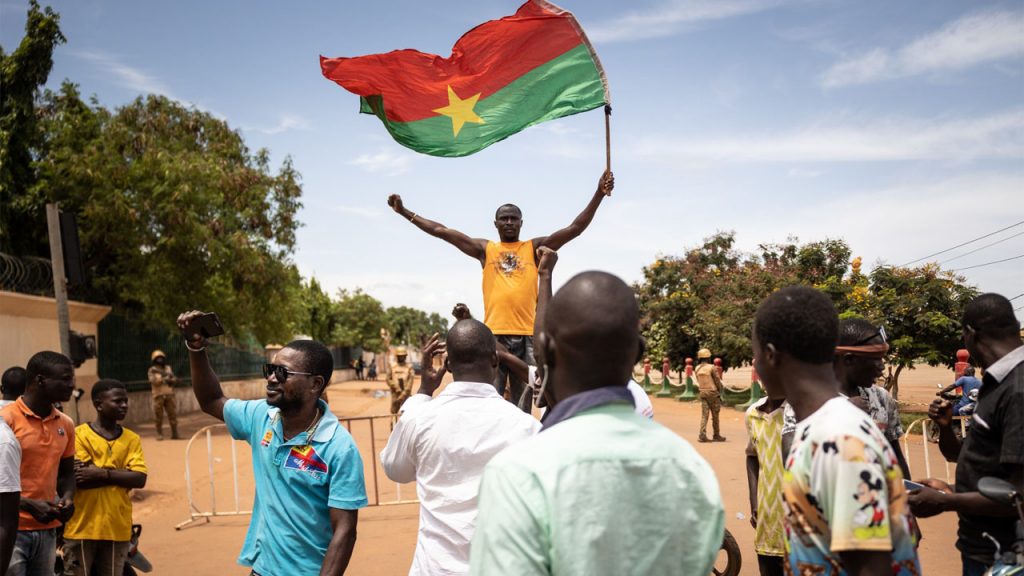