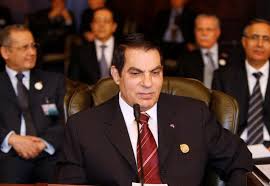 Tunisia’s Zine El-Abidine Ben Ali, whose overthrow in a 2011 uprising triggered the “Arab Spring” revolutions, died in exile in Saudi Arabia on Thursday, days after a free presidential vote in his homeland.

Ben Ali fled Tunisia in January 2011 as his compatriots  rose up against his oppressive rule in a revolution that inspired other uprisings in the Middle East and led to a democratic transition at home.

On Sunday, Tunisians voted in an election that featured candidates from across the political spectrum, sending two political newcomers through to a second round vote unthinkable during Ben Ali’s two decades in power. 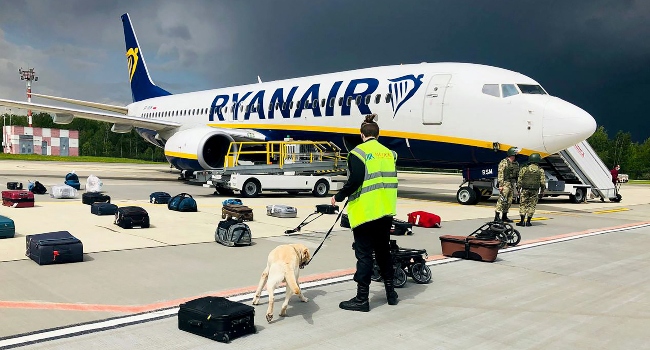