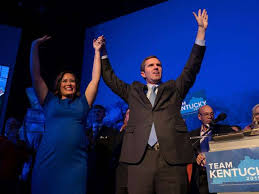 US Democrats have made gains in state elections, in what is being seen as a blow to President Donald Trump. Democrat Andy Beshear claimed victory in Kentucky’s governor vote, after a tight race in the conservative-leaning state.

Democrats also seized full control of the legislature in Virginia for the first time in over 20 years. The results are being viewed as a gauge of the political mood ahead of next year’s presidential election. However, Republicans held on to power in the Mississippi governor vote, following a closely-fought race in the traditional Republican stronghold.

Mr Beshear claimed victory over incumbent Republican governor Matt Bevin, who however says he will not concede, citing unspecified “irregularities”. The loss will be seen as a setback for Mr Trump, who attempted to galvanise support for Mr Bevin at a campaign rally in Kentucky on Monday night.

In a speech in Lexington, Kentucky, on Monday night, Trump – who won Kentucky by 30 percentage points in 2016 – told voters that they needed to re-elect Bevin, or else pundits would say the president “suffered the greatest defeat in the history of the world”. 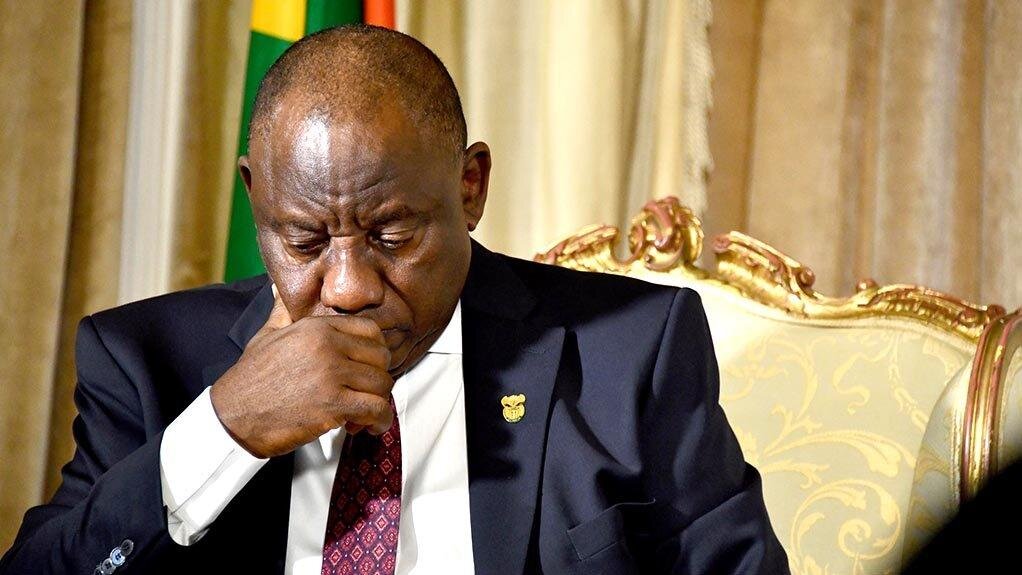