Written by Olarotimi Oshin on September 10, 2022

At least four persons have been reportedly killed while two sustained injuries when suspected terrorists attacked them at Ofeapo along Idrisu-Bagana road in the Omala Local government Area of Kogi State.

Reports gathered say the terrorists attacked the victims while returning from Bagana Market on Thursday. The victims who were mainly traders were travelling on tricycles when the gunmen opened fire on them at a close range.

According to a recent statement made available to reporters by the state police spokesperson, William AYA, only the tricycle rider lost his life while two others who sustained injuries were rushed to a medical facility in Abejukolo, headquarters of Omala Local Government Area.

Meanwhile, the Commissioner of Police- Edward EGBUKA, has mobilised tactical squad and officers of the division to the scene to fish out the perpetrators. 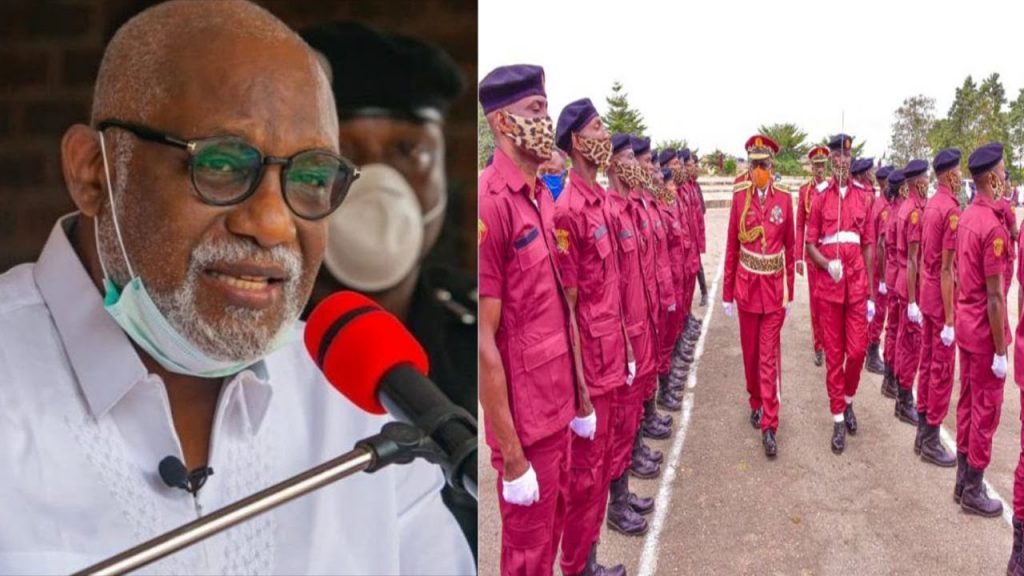 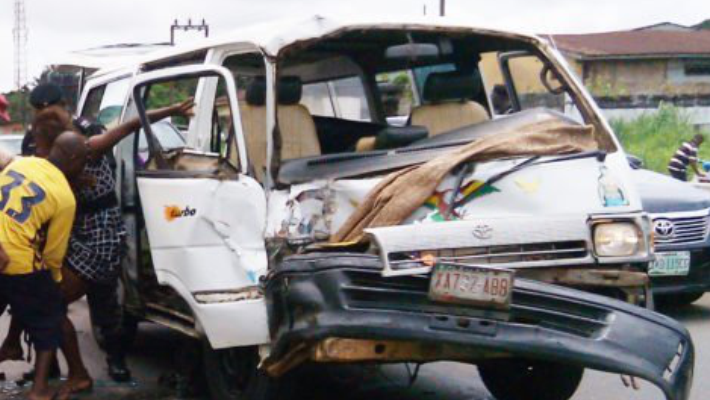 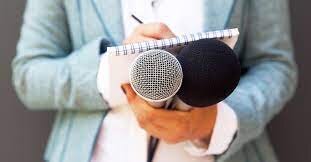