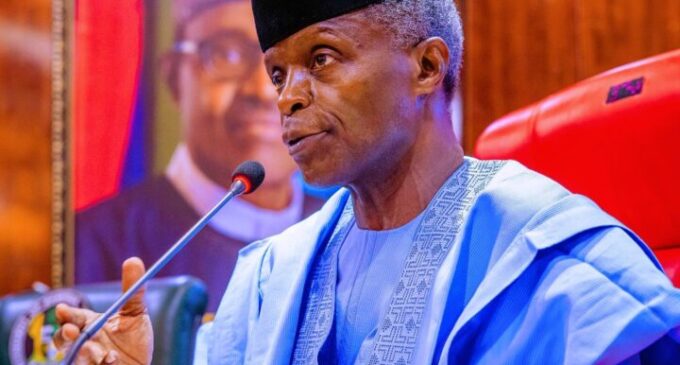 Vice President Yemi Osinbajo says the Federal Government will be reaping billions of dollars in debt relief from some creditors if the Debt-for-Climate (DFC) swap deal is accepted. Osinbajo’s spokesman, Laolu Akande, in a statement on Sunday in Abuja, said the swap deal was proposed recently in the U.S. by the vice president. The idea, […]