ASUU: We will not stop talking until FG fulfils 2009 agreement – NLC 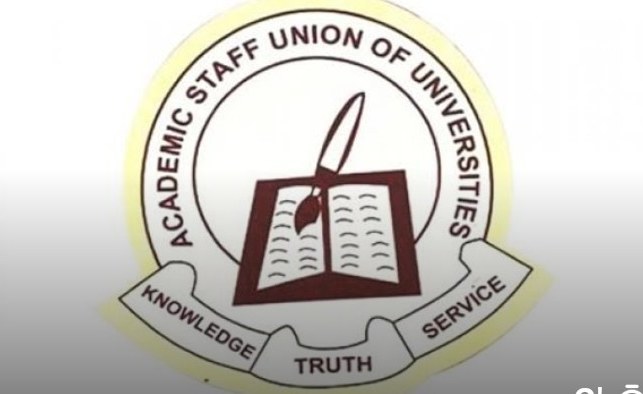 The President of the Nigeria Labour Congress, Ayuba Wabba, has said that the workers’ union will embark on a three-day nationwide strike if the Federal Government fails to accede to the demands of the Academic Staff Union of Universities after the ongoing two-day warning protest organised by the NLC.   Wabba, who spoke in an […]