The Hidden Perpetrators of the Boko Haram Counterinsurgency 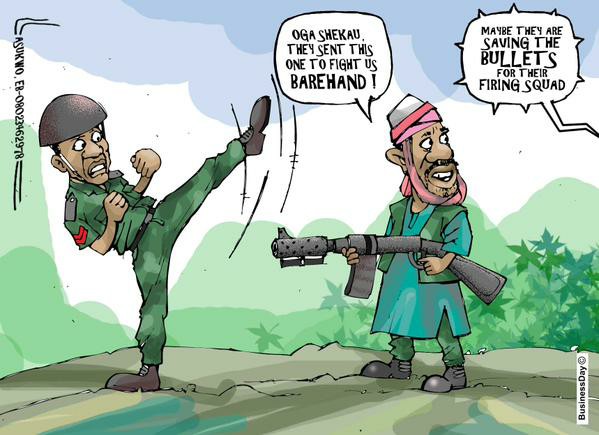 In December of 2015, President Muhammadu Buhari triumphantly declared that Boko Haram had been “technically” defeated. However, reports have recently surfaced revealing that the terrorist group has resumed its attacks.   As recently as yesterday, the 14th of January, reports claimed that Boko Haram insurgents carried out an attack on the villages of Damasak and […]