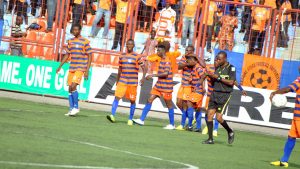 Akwa United and Sunshine Stars will clash in the standout fixture of the Federation Cup Round of sixteen at the Aper Aku Stadium, Makurdi by 4pm today.

Sunshine Stars head into the game in fine form following a run of seven games without defeat in the Nigeria Professional Football League.

The Owena Waves edged Abia Comets four-three on penalty after regulation time ended one-one in the previous round, while Akwa United beat another National League side, Kwara United one-nil.

Also today, Enugu Rangers will come up against Crown FC at the Ahmadu Bello Stadium, Kaduna. Crown, who beat NPFL side Niger Tornadoes in the round of thirty-two, will be looking to create another upset by stopping Rangers’ march in the competition. 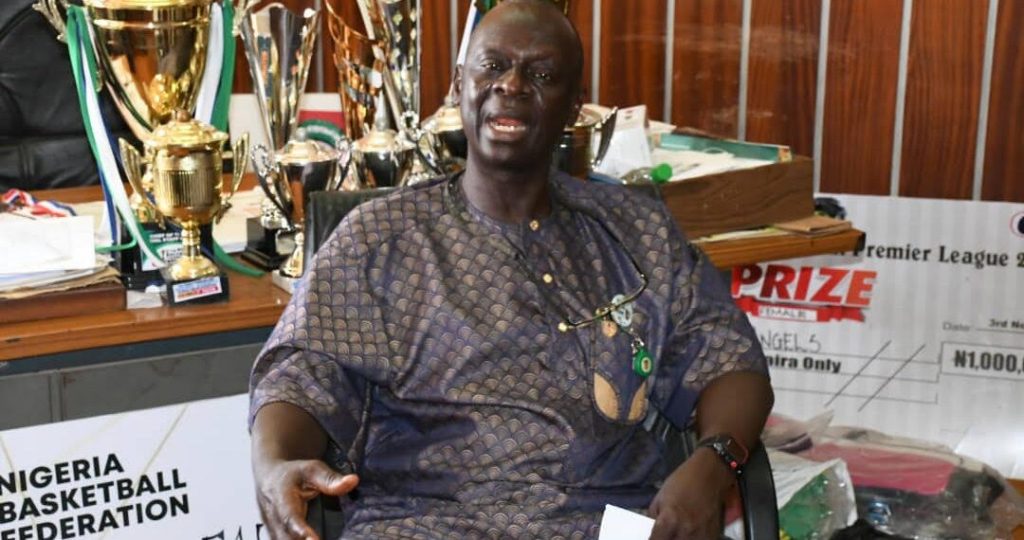 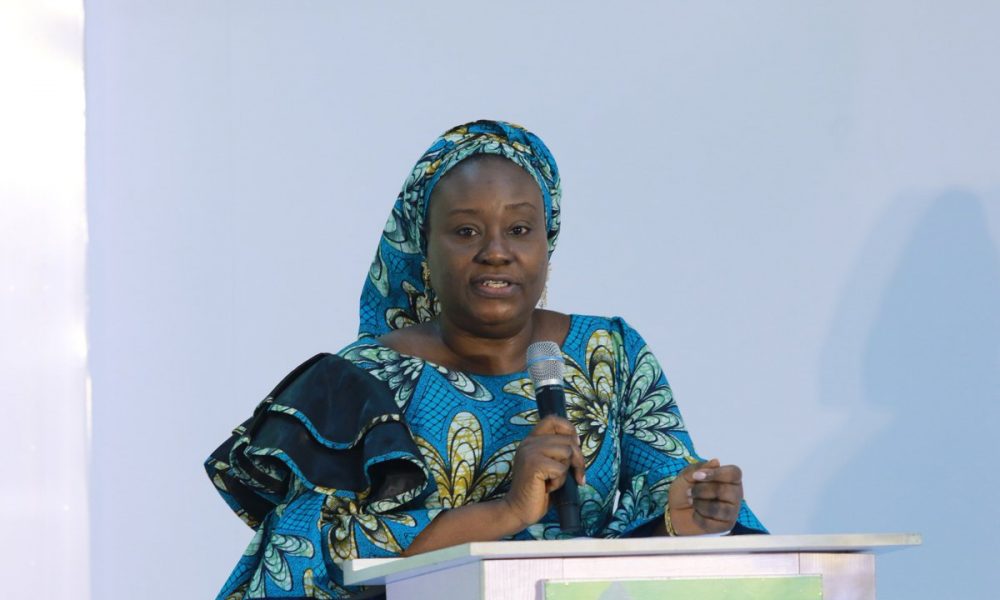 China Covid: Police clamp down after days of protests 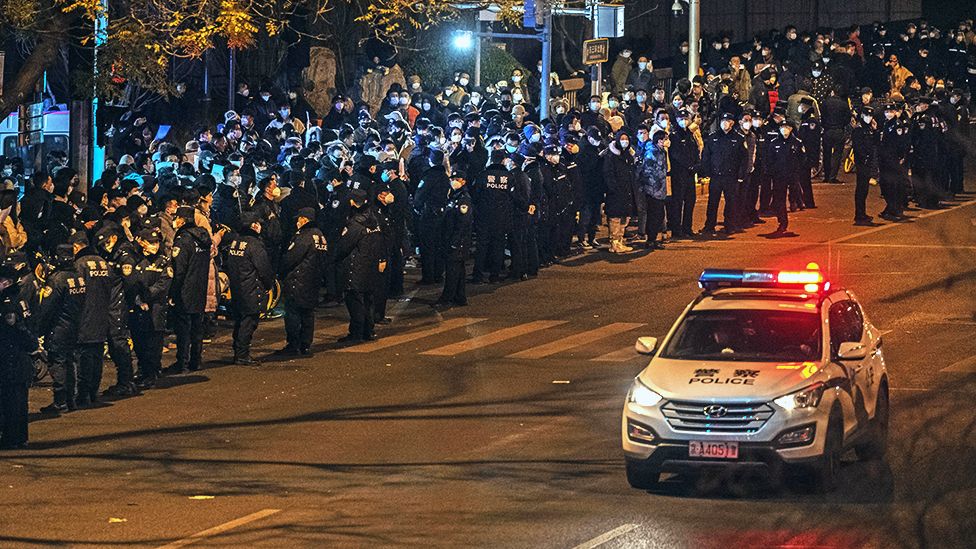