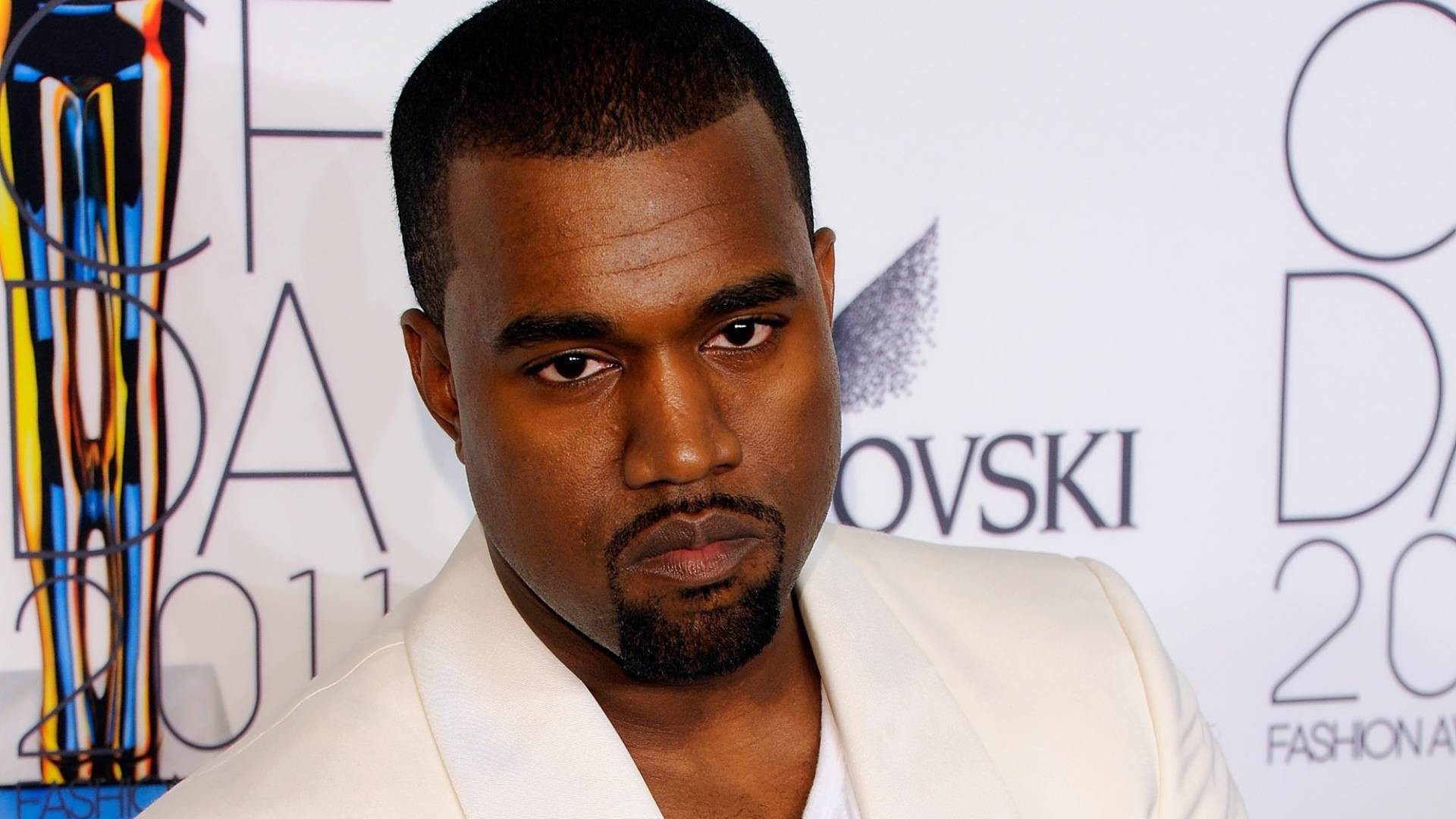 Oprah Winfrey and Kanye West were surprisingly missing on this year’s Forbes’ list of the World’s Highest-Paid Celebrities. Meanwhile, their dear friendsBeyonce and Jay Z, as well as Kim Kardashian, made it at the bottom of the list. Jay Z came in at No. 28 with $56 million, while his wife scored No. 29 with $54.5 million. Kardashian came in at No. 33 with $52.5 million.

Meanwhile, famous boxers Floyd Mayweather and Manny Pacquiao secured the first and second laces with a cool $300 and $160 million, respectively.

Poop star, Katy Perry occupies the third spot on Forbes’ list of the World’s Highest-Paid Celebrities 2015, making her the wealthiest female entertainer on planet Earth with $135 million earned in the last 12 months.

”I am proud of my position as a boss, as a person that runs my own company,” Perry, who covers the mag in a dollar-sign blinged-out suit, told Forbes. ”I’m an entrepreneur… I don’t want to shy away from it. I actually want to kind of grab it by its balls.”

According to Perry’s managers, 60 percent of her income comes from foreign markets as seventy-five of her 124 Prismatic World Tour shows took place abroad.