A rocket fired during clashes between rebels and Syrian government forces wounded five people in Turkey on Wednesday after straying across the border and exploding, the Turkish military said.

The rocket landed 200 meters (650 feet) from a Turkish military post near the town of Reyhanli, causing part of a roof to collapse, shattering windows and damaging two army vehicles. The military fired back at a Syrian army post in response. “During heavy weapons fire by the Syrian army on the rebels, a rocket or missile landed inside a neighborhood east of Hatay’s Reyhanli district,” the military said in a statement.

Pictures published by local media showed a seven-meter deep crater where the rocket landed. Turkey has kept its border with Syria largely open throughout its four-year civil war, but has temporarily closed several border crossings as a security precaution.

Stray rockets and bullets have frequently spilled onto its territory, prompting the Turkish military to return fire in line with its rules of engagement. Bomb attacks which Turkey blamed on fighters loyal to Syrian President Bashar al-Assad killed 50 people in Reyhanli in 2013. 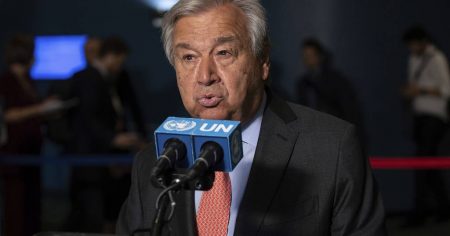 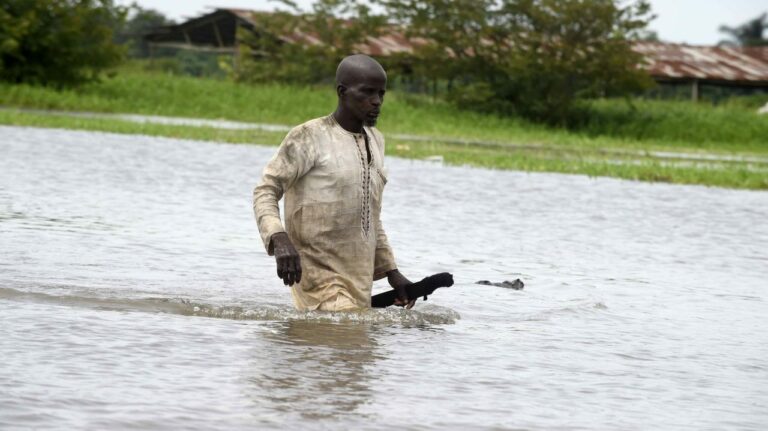