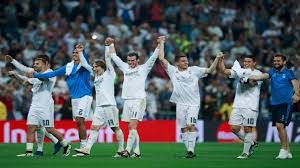 Real Madrid have been overtaken by the NFL’s Dallas Cowboys as the world’s most valuable sports team, according to Forbes magazine. The La Liga giants had been on top of the rankings for the past three years, and the Cowboys’ jump marks the first time since 2011 a football club has not occupied the top spot.