The police have rescued the ex-speaker of the Ondo State House of Assembly, Victor Olabintan, from his abductors.

Three suspected kidnappers were also arrested in connection with the abduction.

Olabintan, a chieftain of the All Progressives Congress, was kidnapped by gunmen in military uniform at the Kwali area of the FCT on Monday while on his way to Abuja.

The Force Public Relations Officer, Olabisi Kolawole, confirmed on Thursday that Olabintan was rescued on Wednesday by about 100 riot policemen.

She said, “Based on the overwhelming presence of about 100 MOPOL, senior officers and men, the former Ondo State speaker, Victor Olabintan, and others, have been released unhurt.

“Three suspects were arrested in connection with the kidnapping. Policemen are still in pursuit of other suspects.”

Olabintan’s abduction on Monday came barely 48 hours after he declared his intention to contest in the governorship election in Ondo State. 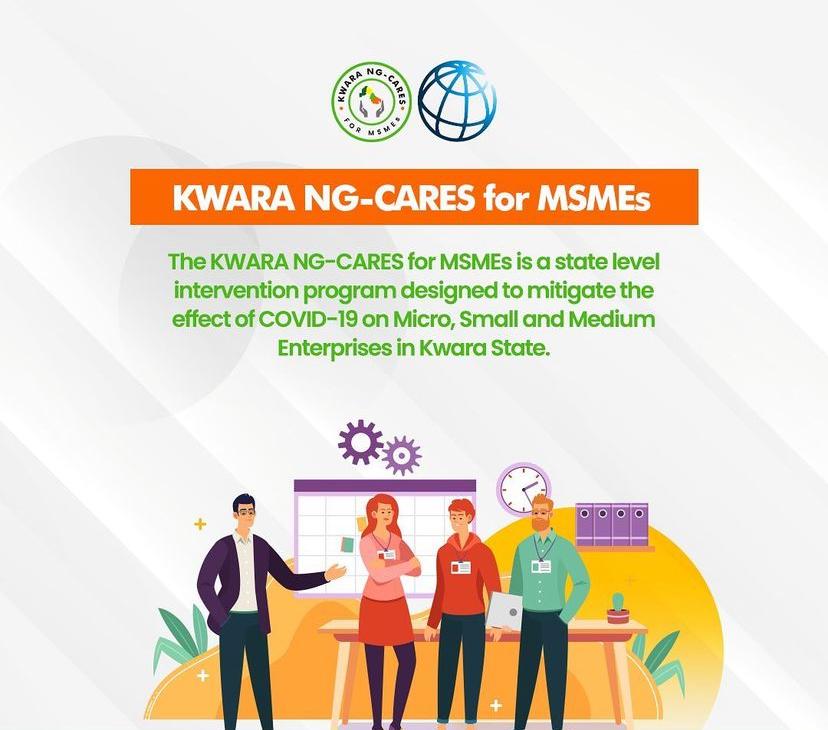