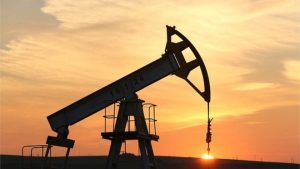 Oil prices have fallen below $30 a barrel for the second time this week.

It comes as concern grows that Iran could restart oil exports flooding a market already under intense pressure from global oversupply and weak demand.

Iran could restart exports if the International Atomic Energy Agency (IAEA) reports it has complied with measures to curb its nuclear programme.

The IAEA could publish its report as early as Friday, following a meeting in Vienna.

Iran has the fourth largest proven oil reserves in the world, according to the US Energy Information Agency and any additional oil would add to the more than 1 million barrels a day of over supply that has led to a more than 70% collapse in oil prices since the middle of 2014.