Obama does not think Trump will end up being president

President Barack Obama said Donald Trump, the classic reality TV character who tapped into something real in the Republican Party is unlikely to end up as president, this was disclosed during an interview on CBS on Sunday night.

Opinion polls put Trump at the front of a crowded Republican field seeking the party’s nomination for the November 2016 presidential election.

The billionaire real estate mogul and television personality has aroused controversy with his provocative remarks on illegal immigration. He has promised to build a wall on the U.S.-Mexico border and to deport the estimated 11 million illegal immigrants already in the United States.Obama said Trump had tapped into something that exists in the Republican Party that’s real. He asserted that there is genuine anti-immigrant sentiment in large portion of at least Republican primary voters, adding that  it was not surprising Trump had received a lot of attention in the campaign’s early stage.

Obama also said in the interview that he did not know about Democratic presidential candidate Hillary Clinton’s use of a private email server while she was the  secretary of state but that it did not pose a national security problem.

Discussing Joe Biden’s possible entry into the Democratic race, Obama called him one of the finest vice presidents ever and said if you are sitting right next to the president in every meeting and wrestling with these issues, I’m sure that for him he’s saying to himself’that he could do a really good job.

Asked if he thought he himself could be re-elected if not constitutionally barred from a third term, Obama replied -Yes. 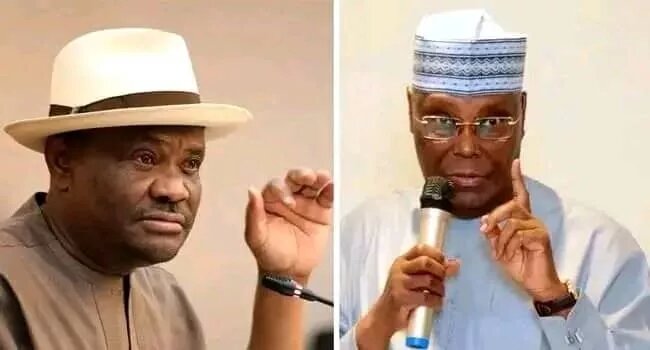 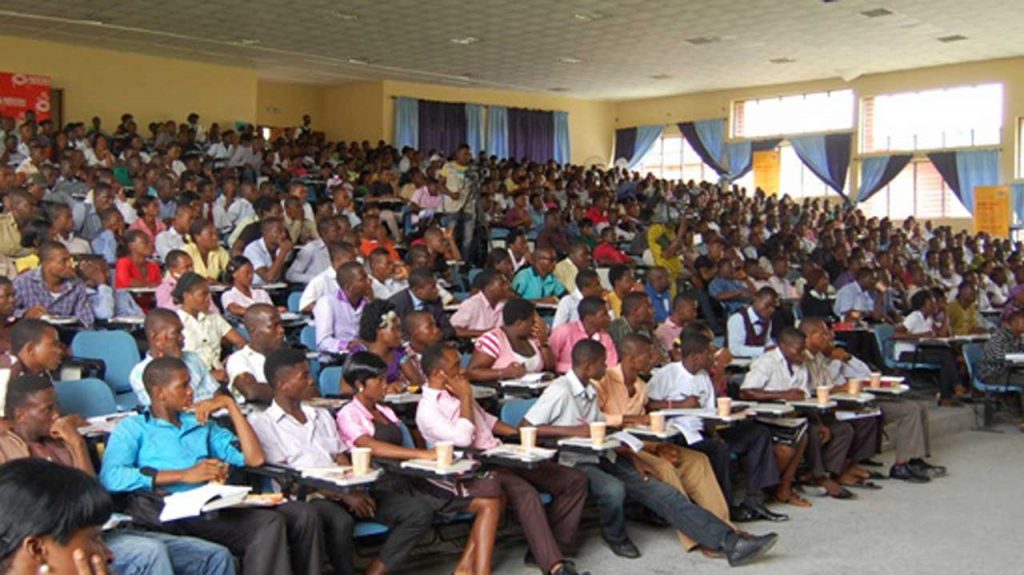 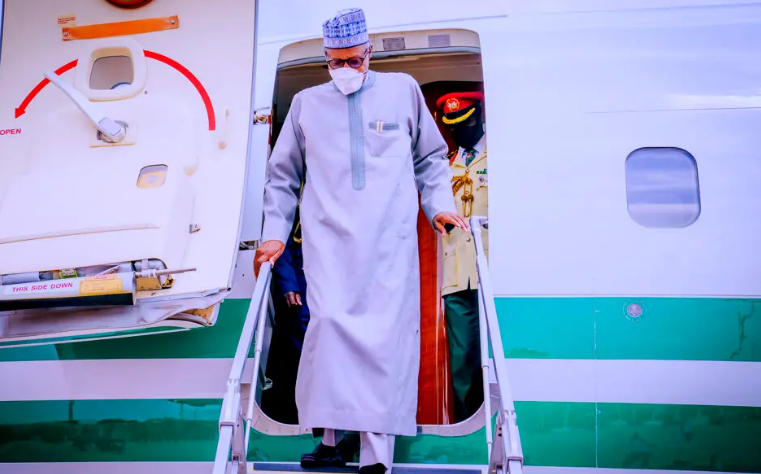