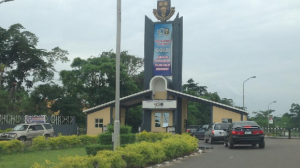 The Management of the Obafemi Awolowo University (OAU) has postponed the university’s resumption by fifty-six days, due to the approval of the fifty-six -day leave requested for by the university’s branch of the Academic Staff Union of Universities (ASUU).

The vice chancellor of the university, Professor Bamitale Omole, directed the union to proceed on an annual leave for the 2014/2015 session, which took effect from the sixth of April and will end on the twenty-fourth of June.

According to the proposed calendar of the institution, the matriculation ceremony is scheduled to hold on the twenty-first of July, while lectures commence on the twenty-eighth of June.