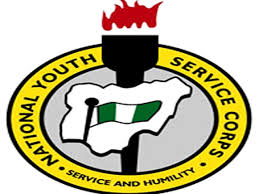 Government officials, including the then Governor Godswill Akpabio and corporate organizations at the 2014 NYSC President’s Honor Award, had promised five million naira each. NYSC explained that only Akpabio has fulfilled his promised of five million naira to the nine injured corps members. She maintained that the money had been shared among the nine ex-corps members, adding that Nigerians could confirm from other groups who are yet to fulfill their promises. 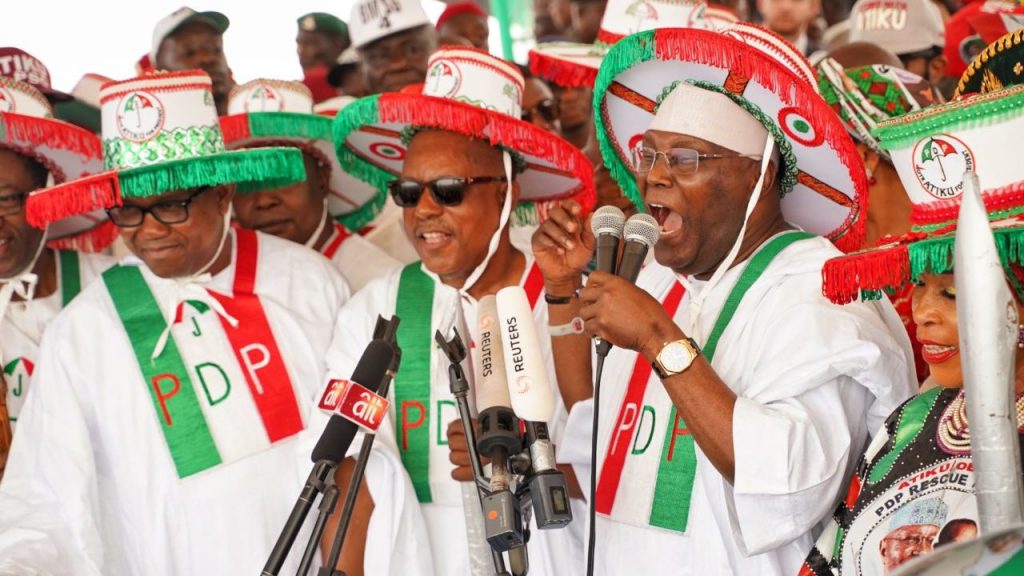