Members of the House of Representatives Committee on Power on Tuesday directed the Power Minister to take urgent actions in resolving the current nationwide blackout instead of giving excuses.

The minister, Abubakar Aliyu, who was represented by the ministry’s Permanent Secretary, Nebolisa Anoka, had given reasons for the blackouts but the committee said there was nothing in his presentation to show that the ministry was solving the problems.

The lawmakers lamented that the unending projections by the ministry had never come to fruition. They accused the ministry and the managers of the power sector of deliberate conspiracy and sabotage to discredit the current administration.

The committee chairman in reaction to his colleagues called for the return of the Nigeria Bulk Electricity Trading Company (NBET) under the supervision of the Power Ministry, saying that both the ministry and the committee could not do much if the agency remained elsewhere. 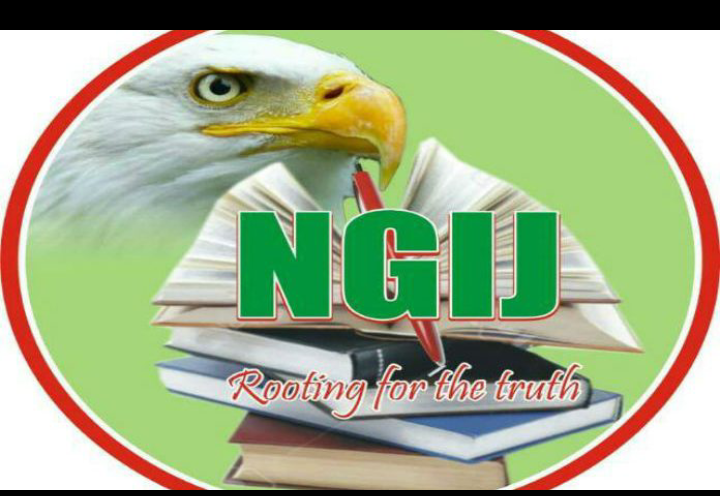 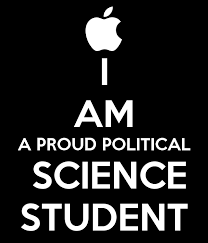 Obiano Yet To Meet Bail Conditions, Arrest Not Political – EFCC 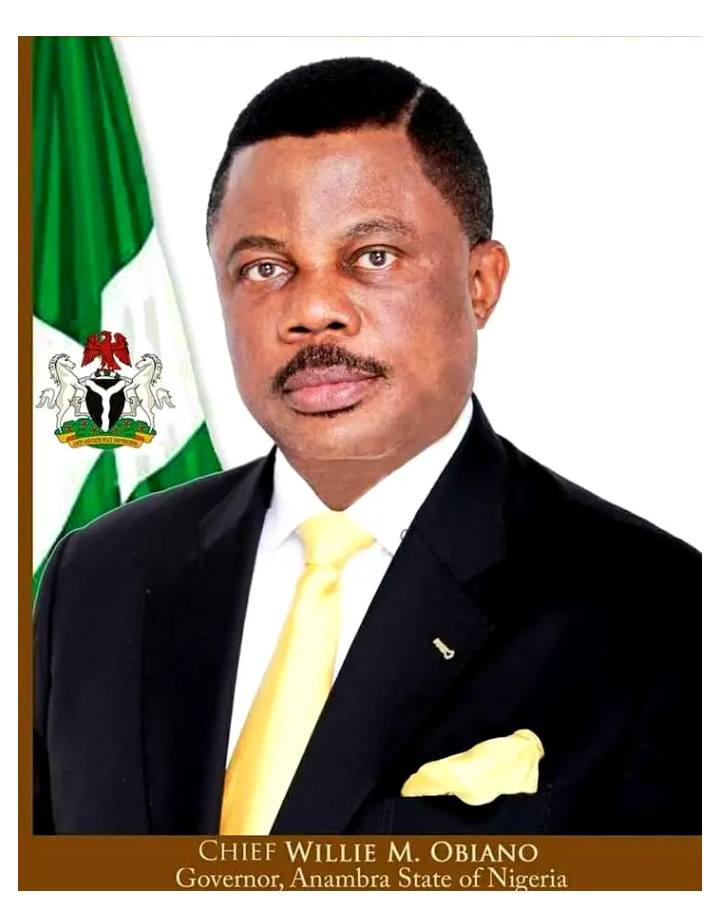