Written by Morenike Adebayo on September 13, 2016

The Organizers of the Nigeria Music Video Awards (NMVA) have announced rapper Vector’s video for ‘King Kong Remix’ as the 2015 Video of the Year. The awards ceremony was postponed indefinitely last year with the organizers citing logistic challenges for calling off an earlier announced date in 2015.

Although the ceremony never held, organizers have announced winners from the last year nominations including Mavin Records as the Record Label of the Year, Mattmaxx as the Best Director and Reekado Banks’ Katapot named for Best Use of Visual Effect in a Music Video. Wizkid also wins Best Afrobeat Video for ‘Ojuelegba’. 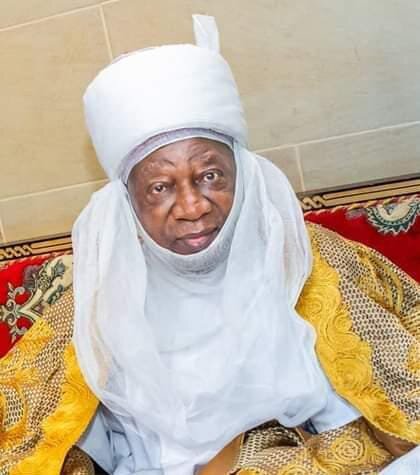