The Nigeria Labour Congress (NLC) says it will deploy the industrial mechanics in labour laws to resist any planned increase in electricity tariff.

There have been reports that the electricity distribution companies (DisCos) in the country would increase the tariff starting from September.

In a statement on Wednesday, in Abuja, Ayuba Wabba, NLC president, said the reported increment plan is just a speculation.

“It is in light of this that we dismiss the ongoing speculation on increase in electricity tariff as mere speculations,” Wabba said.

“We, however, find it prudent to put you on notice should government make true the swirling speculation by approving an increase in electricity tariff.

“Organised Labour will be left with no option than to deploy the industrial mechanisms granted in our laws for the defense of workers’ rights.”

In May, the house of representatives had asked the Nigerian Electricity Regulatory Commission (NERC) to suspend its plan to increase electricity tariff schedule for June. 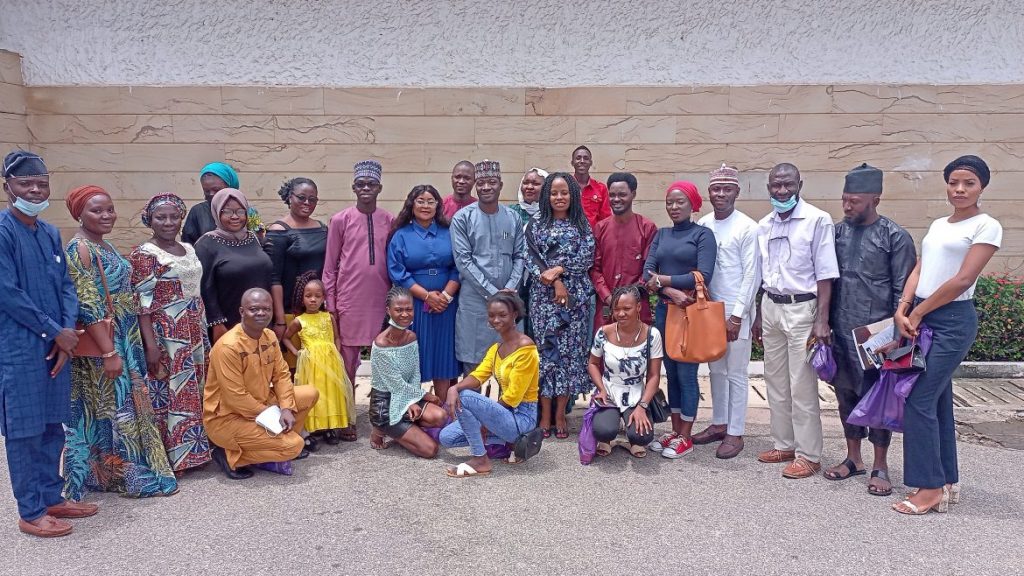 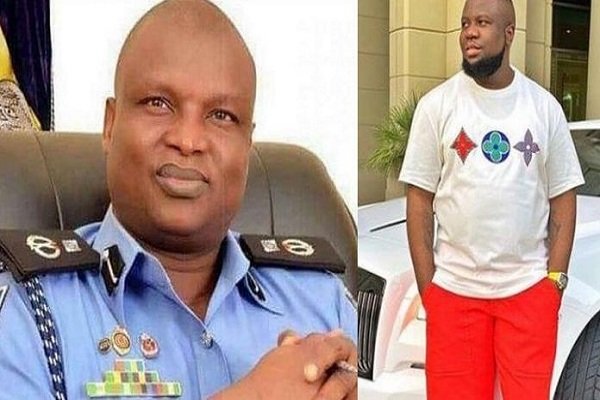