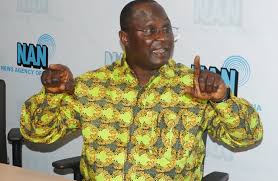 The Nigeria Labour Congress (NLC) President, Ayuba Wabba, has called for total review of budgeting system in the country, saying that the current process is outdated. Wabba made the call when he featured on the News Agency of Nigeria (NAN) Forum.

He cited South Africa as an example, saying the budget of the country is usually subjected to public debates. He said that since the present administration won the election on the change mantra, the need to change the budgeting process is imperative to avoid a situation where individuals would continue to be blamed.

The NLC president said that organized labour will continue to engage the Federal Government on policies and programmes that will benefit the people.