NIPC to take over trade programme from USAID 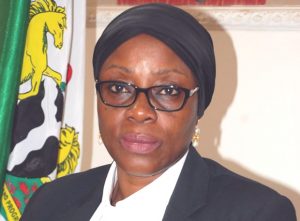 The Executive Secretary, Nigeria Investment Promotion Commission, Mrs. Uju Baba, on Wednesday said the agency would from next year take over the activities of the United States Agency for International Development’s Nigeria Expanded Trade and Transport Programme.

The USAID NEXTT programme is a four-year initiative currently going on along the Lagos-Kano-Jibiya corridor aimed at supporting the Federal Government’s efforts to expand trade volume within the West African sub region.

Baba said during a meeting with the President of the USAID NEXTT Project, Mr. Santiago Sedaca, that the government had identified the corridor as a major route for trade in Nigeria.

She said due to the need to diversify the economy away from oil, the government was committed to the development of the corridor’s potential.

She expressed the commission’s readiness to partner USAID on the NEXTT project for the realisation of its potential, with the deployment of adequate manpower.

This, Baba noted, would assist in promoting and attracting investments, especially in the agricultural sector of the economy.

The NIPC boss stated that the commission had the capacity to take over the projects with its One Stop Investment Centre and the Committee on Doing Business Services.

She expressed the resolve of the NIPC to ensure that the non-oil sector and its value chains were promoted to potential investors and that the diversification policy of the present administration would succeed.

Earlier, Sedaca had commended the commission for providing technical support and services that made the project a reality.

He said he was in the country to discuss the USAID NEXTT programmes for 2016 and 2017 in Nigeria and to also meet with other project partners. 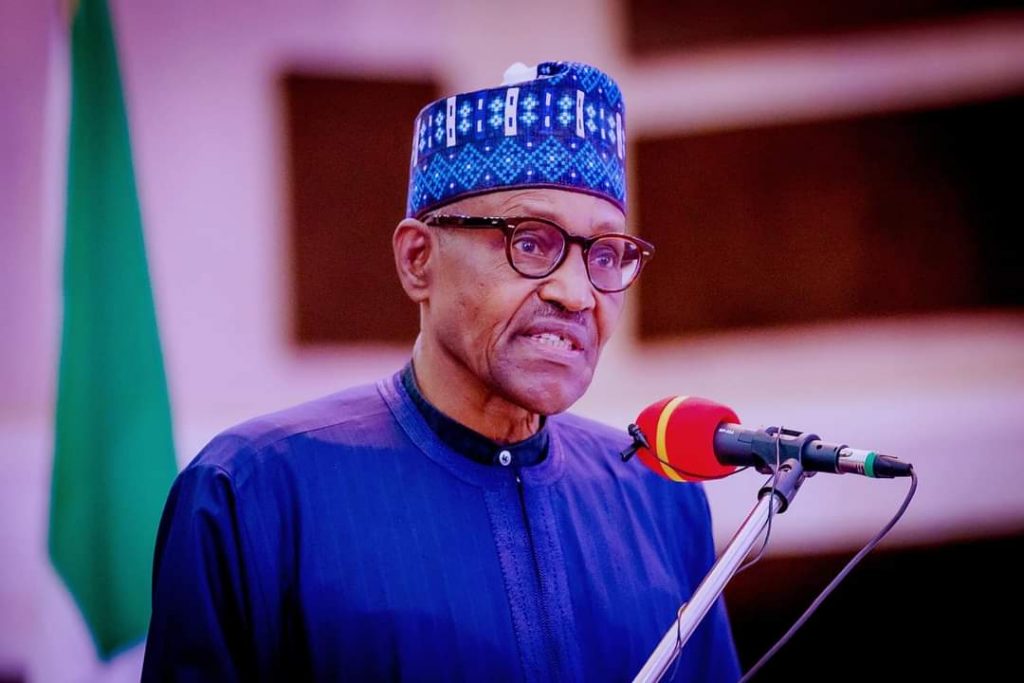