Nigerians didn’t elect executive, legislature to fight each other – Presidency

The Presidency has said the executive and legislative arms of government are not supposed to have differences but to work together for the common good of Nigerians and the country.

According to the Senior Special Assistant to the President on National Assembly Matters (House of Reps), Umar el-Yakub, members of the two arms were not elected to fight each other.

El-Yakub stated this in Abuja on Thursday at a press conference to review the relationship between the 9th National Assembly and the Muhammadu Buhari presidency in the last two years.

The presidential aide was asked if the so-called cordial relation had yielded any positive result for the country.

Responding, he said, “I believe it is indeed yielding the right results and, of course, it could even yield better results; having this continuous, constructive and effective engagements. The benefits of a good relationship is clearly seen, one of which is the budget cycle.

“When you do a budget and you implement it, especially looking at the capital component of the budget, you will find out that the numerous infrastructural projects around the country are some of which have been realised because they have been put to use, like the rail and road infrastructure and hospitals. Others are ongoing and will be completed before the end of the year, some next year and certainly before the life of this administration (ends). They are certainly going to change things for the better because jobs would be create.

When asked about the controversies that trailed the passage of the Petroleum Industry Bill and the Electoral Act 2010 (Amendment) Bill at the National Assembly, the presidential aide said laws could always be amended to suit times and purposes.

“Let me say that there is no perfect law and we all know that the exigencies of the moment determine the actions that people take. Some of the laws, as you know, just as I had mentioned, like the Electoral Act (Amendment) Bill; there exists an Electoral Act but it is in the wisdom of the lawmakers and those that sponsored the bill, that there needs to be some amendments to that Act. And because there exists in the legislative process, a framework that can be used to make amendments, that law is being amended.

“So, I believe that any law that we have today can be subjected to amendments in the future, depending on the circumstances and exigencies of that moment,” he stated.

Responding on a question on being better to have a stricter executive-legislature relationship for better governance of the country, el-Yakub argued that Nigerians would benefit more from a cordial relationship.

He said, “I certainly would not canvass for a rough relationship because a rough relationship does not deliver results. Bot the executive and the legislature are supposed to be responsible leaders. They were elected by the Nigeria people to come and collaborate and work for them.

“Like I said, we operate one government with various arms. There are three arms of government and three tiers along the line, and we are all supposed to work for the orderliness and good governance of this country. We are supposed to be partners in nation-building. We can certainly disagree. The legislature has a responsibility to oversight the executive, which, by the way, Mr President recognises and respects.

“Let me also quickly say that there are also areas of differences and disagreements. For instance, the Supplementary Act that the President just assented to, it was not what the executive brought that was finally approved by the National Assembly; there were changes. But the President went ahead and assented because he recognised they have the right to make those changes. So, what is important is, we disagree to agree on a common platform for the common good of the Nigerian people who elected the government into power.” 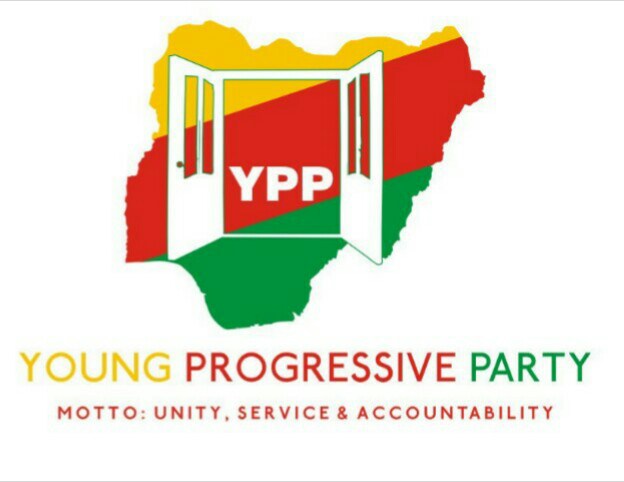