On November 24, 2020, nominations for the 2020 Music of Black Origin Awards were announced. Nigerian stars, Wizkid, Burna Boy Davido, Rema, Fireboy, Adekunle Goldand Tiwa Savage got nods at the event for the event which honours black music from all corners of the world.

Maya Jama and Chunkz did the honours of hosting the virtual ceremony with guest presenters including Leomie Anderson, Jourdan Dunn and Neelam Gill. Performances came from Headie One, Tiwa Savage, Ms Banks, H.E.R. and Kojey Radical.

Album of the year – Crabs in a Bucket, Nines

Video of the year – Lupita, NSG 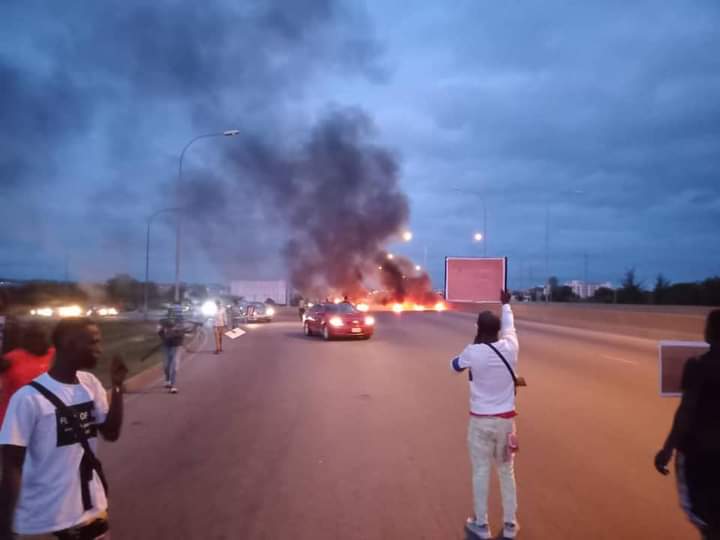