The Nigerian National Petroleum Company Limited has said it is set to implement the One Point Nine Trillion Naira project to repair 44 roads after it delivered significantly on the Six Hundred And Twenty-One Billion Naira repair of 21 roads under a tax credit scheme.

The Group Chief Executive Officer of NNPC Ltd, Mele Kyari, stated this on Tuesday at the 23rd Annual General Meeting of the Nigerian Association of Road Transport Owners in Abuja.

He said NNPC has supported the federal government to fix roads and for the first phase of over One Thousand, Eight Hundred Kilometer roads that are valued at Six Hundred And Twenty-One Billion Naira.

However, the NNPC boss added that the phase 2 of One Point Nine Trillion Naira project was approved by the Federal Executive Council (FEC) last week to cover 44 roads. He also said NNPC has established a build-and-operate scheme to rehabilitate all the pipelines and depots nationwide 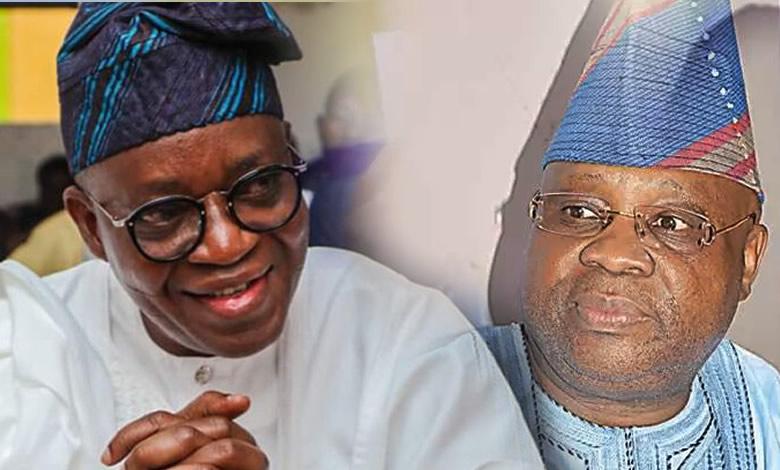 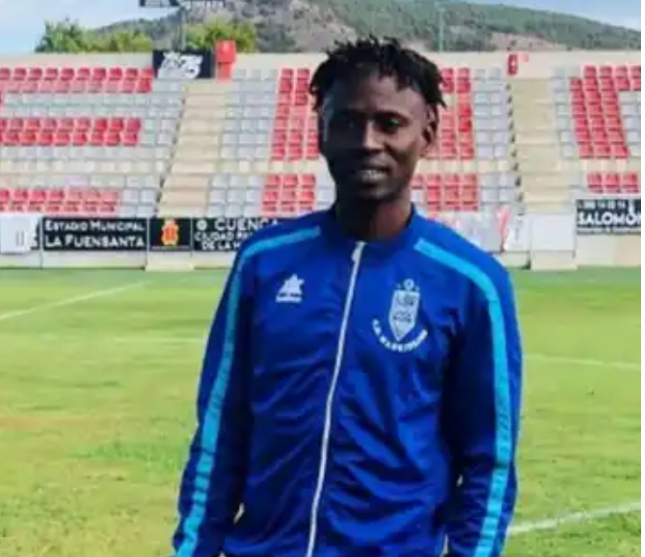