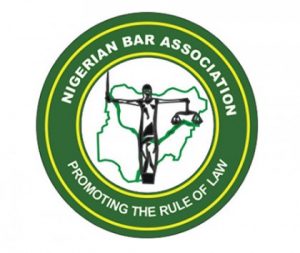 Issa who made the suggestion while speaking with newsmen in Ilorin, described the level of corruption in Africa and specifically in Nigeria as alarming.

He lamented that funds which should have been spent in developing the Health, Education, and Agricultural sectors and fight terrorism are being diverted to individual pockets.

Our correspondent, Olarotimi Oshin, reports that the NBA chairman cited Singapore, China, Taiwan, Vietnam and South Korea as some of the countries that adopted the death penalty to curb corruption and had succeeded in fighting the bane. He therefore urged President Muhammadu Buhari to consider this in his fight against corruption.