Everton have made a move for Brentford’s Moses Odubajo, Goal has learned.

The 21-year-old joined Brentford in a £1 million deal from Leyton Orient last summer, despite interest from a number of Premier League sides.

Odubajo was one of the star performers as the Bees made a surprise run to the Championship play-offs, and he now looks set to be playing top-flight football next term.

Both Everton and current boss Roberto Martinez have not been shy in raiding the Football League, with John Stones and James McCarthy plucked from outside the Premier League in recent years.

Now Goal has learned that Everton have made their move for Odubajo, who can play on the right side of defence and midfield.

Meanwhile, Seamus Coleman is again being linked with a move to Manchester United, whose attempts to sign Dani Alves and Nathaniel Clyne has failed to come to fruition so far this summer. 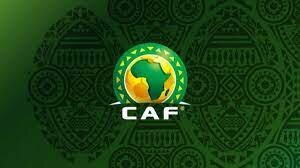 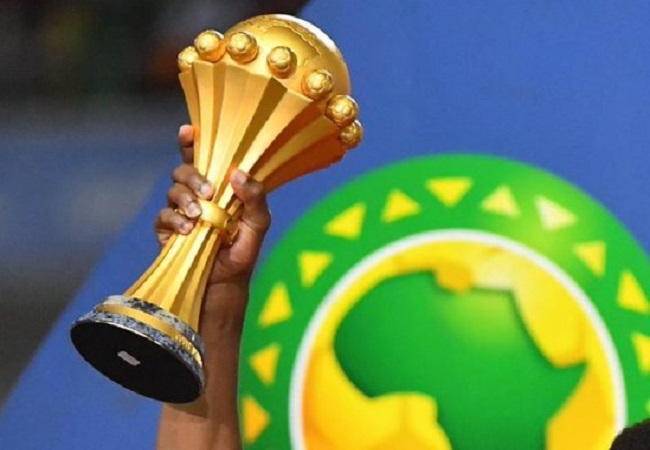