Some traders, tricycle and motorcycle operators have today lamented the effects of the ongoing Tanke flyover on their businesses.

Speaking with the team of RoyalFM correspondents, a trader at Tipper Garage market, Mrs. Adeleke, said her business has been seriously affected since the commencement of the bridge construction, saying that sales has reduced drastically following the reduction in movement of people in the area.

A tricycle operator, Ibrahim Ambali, who narrated the effect of the bridge said they now use peoples compounds as alternative rout which according to the company have been damaging their cesspit, among other things.

RoyalFM report that while some are lamenting the effects of the bridge construction some residents are expressing joy and hope of having good road network at the end of the construction.

Sheu Aliyu, also a trader at Tipper Garage Market, on his part said the construction  has no significant effect on his sales, adding that some of his customers find their own to his shop.

A cyclist, Mr. Sulaimon Yakub, said the government cannot intentionally hurt the citizens, appealing to resident to be calm, saying the road when completed would benefit everyone.

In his reaction, one of the leading Engineers for the construction company, Engr. Michael Akinpelu, said the construction of the flyover bridge is expected to end within twelve months, adding that just ten percent of work has been completed within the first two month. 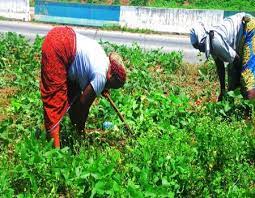 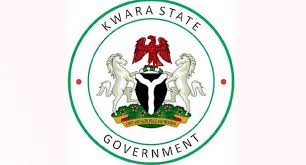 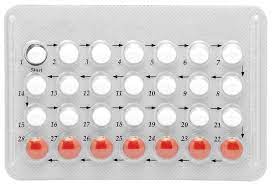