Argentina captain Lionel Messi refused the man of the match award for his side’s 2-2 draw against Paraguay because he was furious with how his team threw away a two-goal lead in their Copa America opener.

Messi was key in the build-up to Sergio Aguero’s strike and scored Argentina’s second from the penalty spot, but missed chances in the second half to put the game out of Paraguay’s reach and was in no mood for a photo call following the final whistle on Saturday.

A representative from MasterCard, who hand out the awards in every match in the continental competition, went to the Argentina dressing room to inform the 27-year-old he had been chosen to receive the prize but was told Messi would not accept the award.

Following the Barcelona forward’s refusal, MasterCard were keen to pick another Argentine player after the fantastic first half performance from Gerardo Martino’s men, but the mood in the dressing room was sombre and the representative was told that none of the players were willing to accept the accolade.

It was then decided to give the prize to one of Paraguay’s two goalscorers and Nelson Valdez – who netted the first for the Albirroja before Lucas Barrios’ late leveller – was on hand to pick up the unwanted man of the match award. 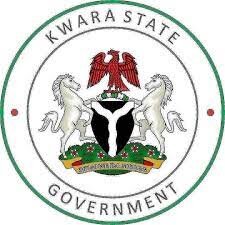 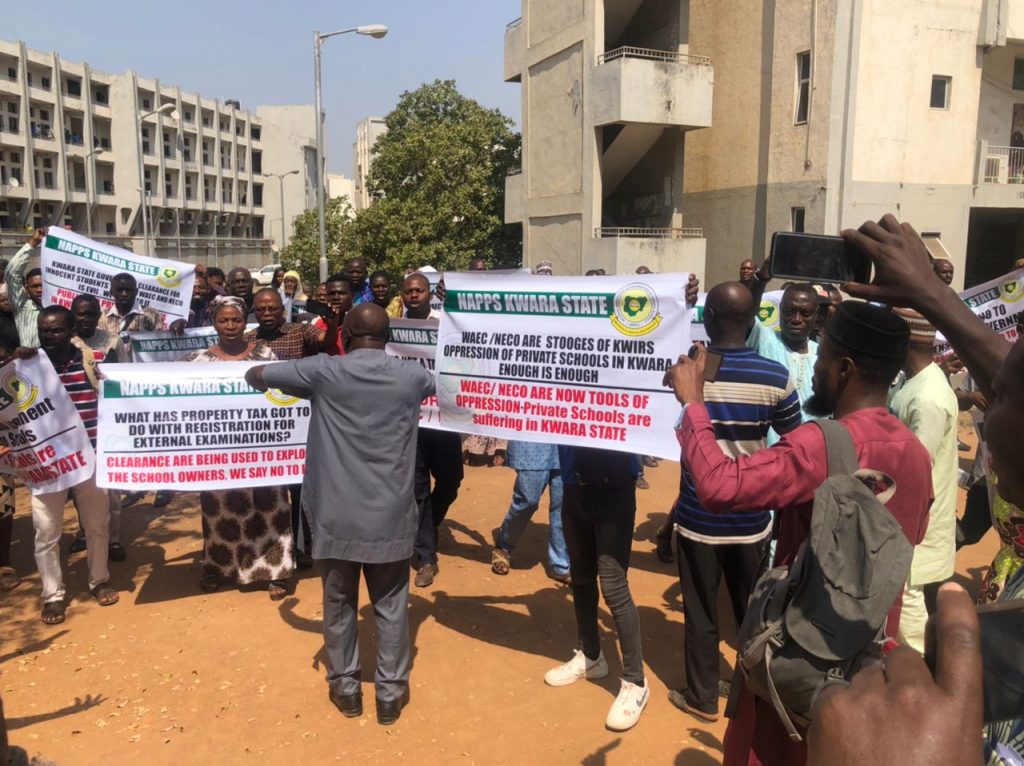 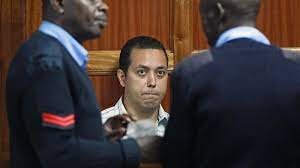