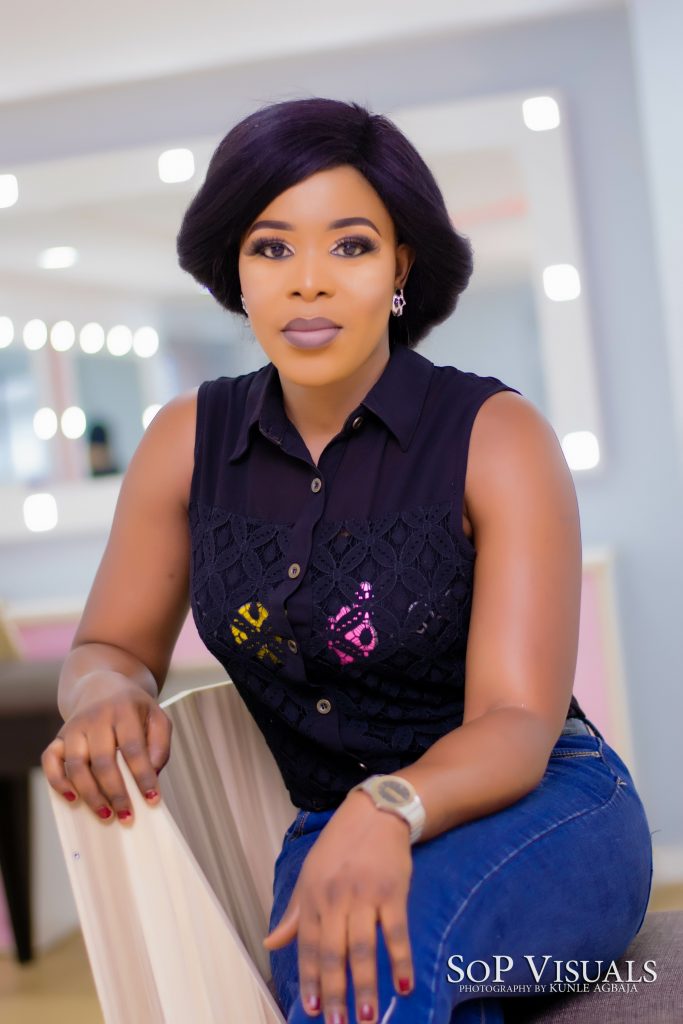 Olayinka Suliat Ajani popularly referred to as Omidan, is a chocolate skinned beautiful young lady, whose voice can be heard on Royal FM, Ilorin on Popular Yoruba programs like ; Lawujo Ariya, Oja – Ife,  koma-roll, and Asatainment with Omidan.

The Abeokuta native of Ogun state was a onetime Miss Yoruba during her campus days at the Tai Solarin University of Education in Ijebu – Ode, Ogun State, has a voice that brims with passion and magnetism, one that compels listeners to stay glued to their radio sets, while on air.

Omidan’s hobbies include talking on air, motivating others, travelling, dancing and acting. In the course of her hard-working in the broadcasting industry, she has won so many awards which includes.

– Broadcaster of the year from the association of professional drummers of Nigeria.

– Most popular female broadcaster of the year………..YOBA awards 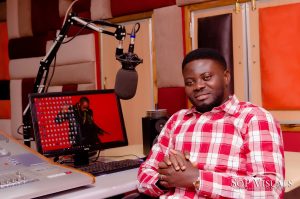 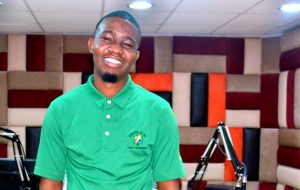 Jide has covered several Sporting events in his short career as a sports reporter ranging from the national sports festival in Kaduna, Cricket events in Abuja, several world cup and nations cup qualifiers 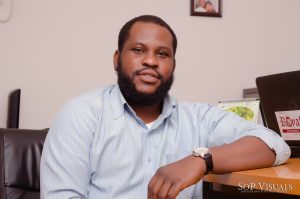