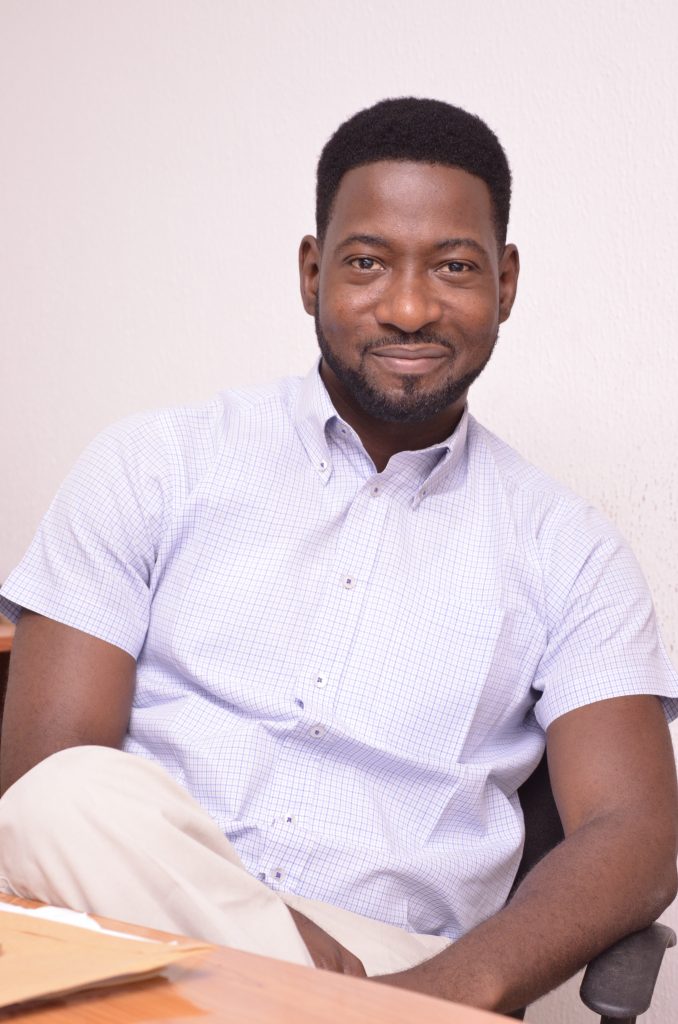 Femi Tunde Okunlola AKA F.T.O is a Multimedia Development Journalist, media strategist and content creator, with Royal FM 95.1Ilorin. Since anchoring the station’s flagship show SPEAK NOW which focuses on development and policy issues and heard in 80 communities in Kwara as well as four surrounding states, since 2012, he has been actively involved in using media as a tool for development through broadcast content creation and documentaries.

On his fascination and passion for Media, the native of Oyo state who holds a BA in English from the Olabisi Onabanjo University, Ogun State, and a Masters degree in Peace and Development Studies from the Centre for Peace and Strategic Studies, University of Ilorin, Kwara state says:

“I remember always thinking, how can one person have so much control and knowledge and power to make a change? I wanted to be the one to explain the complicated stuff and watch someone say “I didn’t know that, but now I do”. I had a voice and a flare for radio, learning the technique was hard work but easy, I’ve stuck with it ever since, while also writing and telling stories through pictures”

FTO believes in peace building via holding difficult conversations that get audiences to think and effect changes in their communities. In 2015, he was a Youth/ Media representative member of the 5 man panel on the pre-election gubernatorial debate for all 15 gubernatorial candidates in the state, organized by the National Labor Congress and the Trade Union Congress Kwara state Nigeria. Femi is also a 2017 Fellow: Obama Young African Leaders Initiative, a Bounce Corruption Ambassador (one of 40 in Nigeria), as well as a Radio Netherlands Training College, Hilversum Alumnus. He also heads the Programmes department at Royal FM.

His work on community development, has earned him nominations in the National Category of the Nigerian Broadcasters Merit Awards, of Best Community Access Radio Programme, Best Male Newscaster (National), Best Morning belts Host (South-West) in 2013, 2014, and 2015. He has produced work for the International Committee for Journalist on Climate and Migration, the now defunct Radio Netherlands platform, as well as other international organizations.

FTO’s cultivated and soothing voice which remains highly sought after for productions, and warm personality can be heard on the “News Rendezvous”, “Who Did It Better” which he co-anchors, as well as on the News Bulletins. 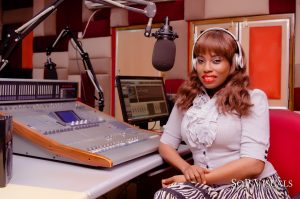 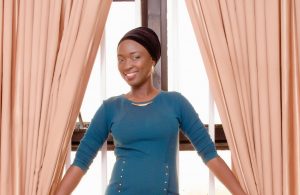