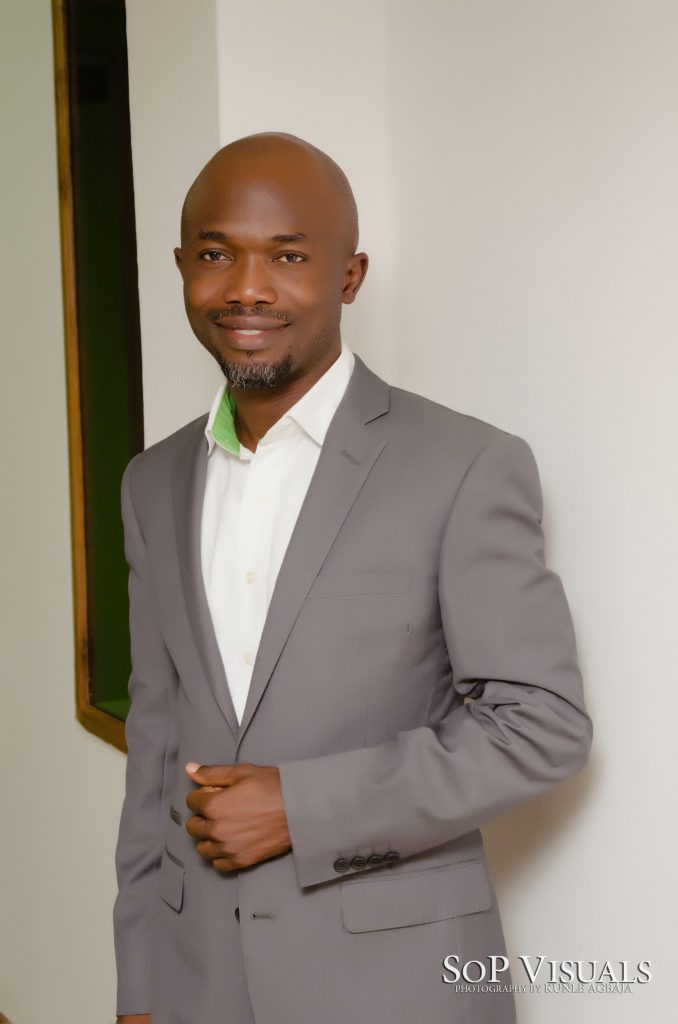 Babatunde Raulph Azeez popularly known as Oloye1 is a multi-talented on air personality, with an extensive background in both print and broadcast journalism.

The Native of Igbeti in Oyo state, Possesses a funny, witty personality blended with natural humor; Oloye1 is a graduate of Mass Communication & Technology. He is known for his charismatic personality with street credibility gotten from his many travels through almost every part of the country. His excellent command of Pidgin, Yoruba, English and Hausa language has been a definite plus in boosting his career in the industry. He is the first environmental journalist on radio in the north central Nigeria, and also the host of the safety program “Oga Driver” and also the official host of a popular environmental & health radio show “Sanitary Inspector” a unique show which seeks to educate on environmental issues and sanitation.

His experience accrued as a print journalist includes working at Ecomarite Magazine, Daily Tribune and the defunct national daily –Royal Times Newspaper, Oloye1 says the experience gathered as a correspondent at Federal Radio Corporation (FRCN) immensely built his confidence in the field. He is a scriptwriter, pidgin voice over artiste, radio content researcher, program producer and MC.