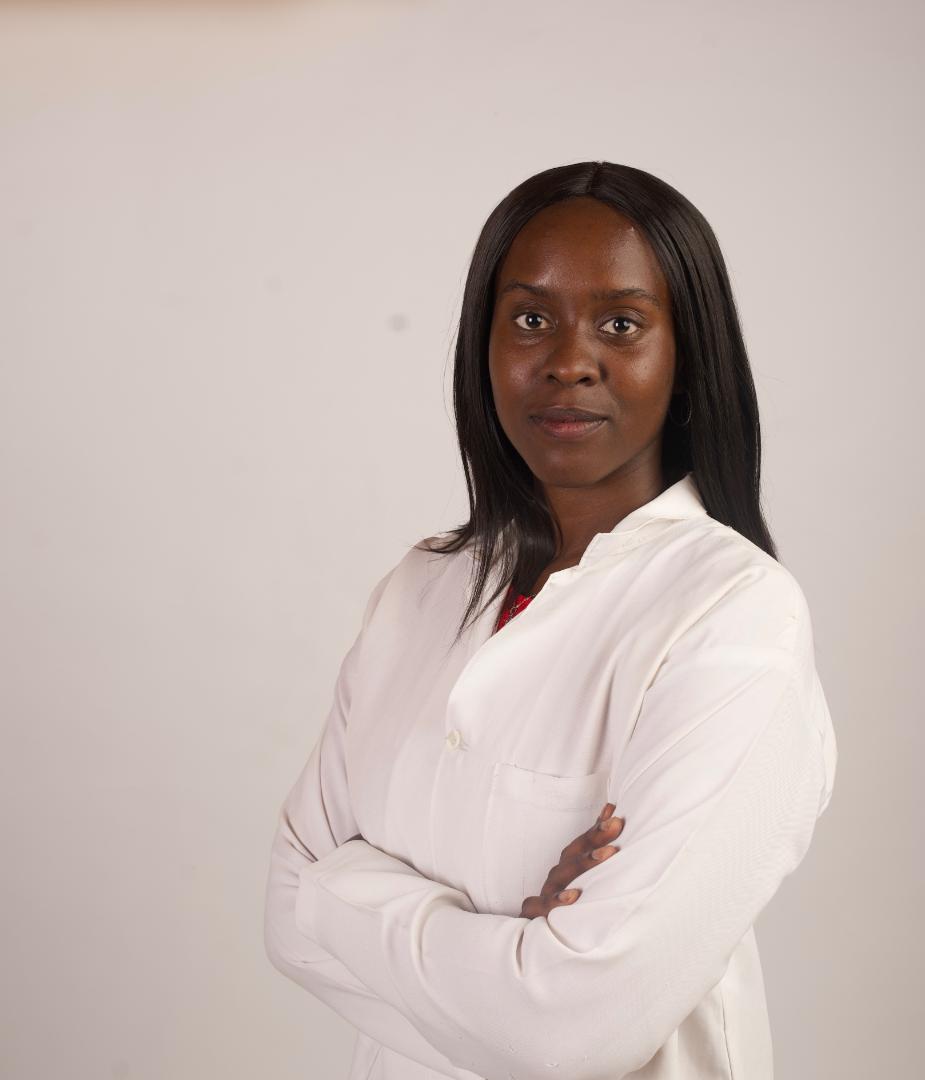 Hadiza Philippa Balaraba Thompson, popularly known by her peers as “Thatradiodoc” hails from Wusasa, Zaria in Kaduna state in northern Nigeria.
Hadiza was born in Ogunu-Warri, Delta state. She attended Anty Chinny’s International Primary School in Akwa Ibom state and Greenoak International School in Port-Harcourt for her primary education. Thereafter, she attended Therbow Secondary School in Zaria, Pegasus High School and Topfaith International School in Akwa Ibom for her secondary education. She is about to bag an MB;BS degree at the prestigious University of Ilorin, Ilorin, Kwara state. She is the second of five children born to Mr and Mrs Thompson.
“Thatradiodoc” has always had a flare and strong passion for media. Quite quizzical one might say, considering her current career path as a doctor. However, she is a great conversationalist as many are very easily captivated by her. From a very young age, she had taken to public speaking, being part of local school journalism and literary clubs as well as being an active participant in debate clubs that contested in both national and international competitions. Recognizing her strengths, she decided to start a career in radio show presenting and voice-over acting, mostly doing work and volunteering with non-profit organizations for various projects both locally and globally. She then proceeded to work for a campus-based radio station, where she put her skill to use for about 5 years before becoming a presenter at African Broadband Limited in January 2022.
Shows that she has hosted range from health talks, outreaches, dinner and award events to scientific conferences, including “DOCTOR’S LOUNGE”, ‘LIVING RIGHT’ on Royal FM 95.1 Ilorin, but to mention a few. She also has a YouTube channel, “HEALTH SHORTS” where she co-anchors with another radio doctor, Dr Shittu. She says, “Dr. Shittu was one of the first people who gave me a chance to use this God-given talent. I hold her in high regard and owe much appreciation to her.”
‘Thatradiodoc’ has been a recipient of several awards including Model Female Ambassador for Topfaith (2015); Female Debater of the Year (2015); Oratory Award for Annual Prof. Abdulgafar Talent Hunt (2019); IFMSA Award for Service as Female MSA officer for Standing Committee on Population Activities, SCOPA-ILUMSA, Ilorin Chapter (2020) and many others.
She calls herself ‘a doctor for the week and a presenter by weekend’. She is also the Head of Operations in a health tech startup, ‘Grape Pharm’ which is an online pharmacy directory mobile application, and is a member of the Board of Directors of US-based non-profit organization, Medical Students for Choice. In her spare time, she enjoys visiting new places, trying and cooking new food, swimming, making videos and most importantly, meeting new people.
Hadiza certainly has plans of growing a blooming career in media, as she has now taken on TV presenting and is looking to working on major projects and productions which she hopes, will hit the ‘big screens’ soon. ‘Thatradiodoc’ believes that, ‘as a young person, time is the one true currency you have in excess. What better way to use it than to invest it in worthwhile endeavors? What better time than now?’ 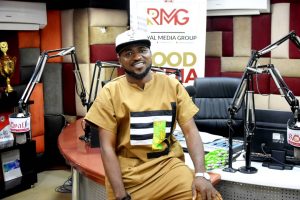 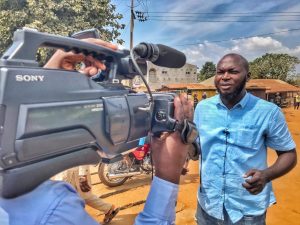 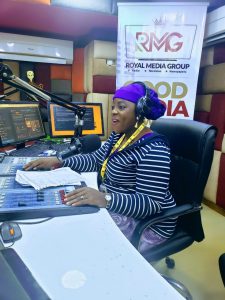 She anchors a couple of Yoruba program on Royal fm, notable among which are ‘Bawo Lose Nlo?’ ‘Eekan Ilu’ and ‘Lawujo Ariya’.